How to Manage Apple Subscriptions From iPhone and iPad [VIDEO] 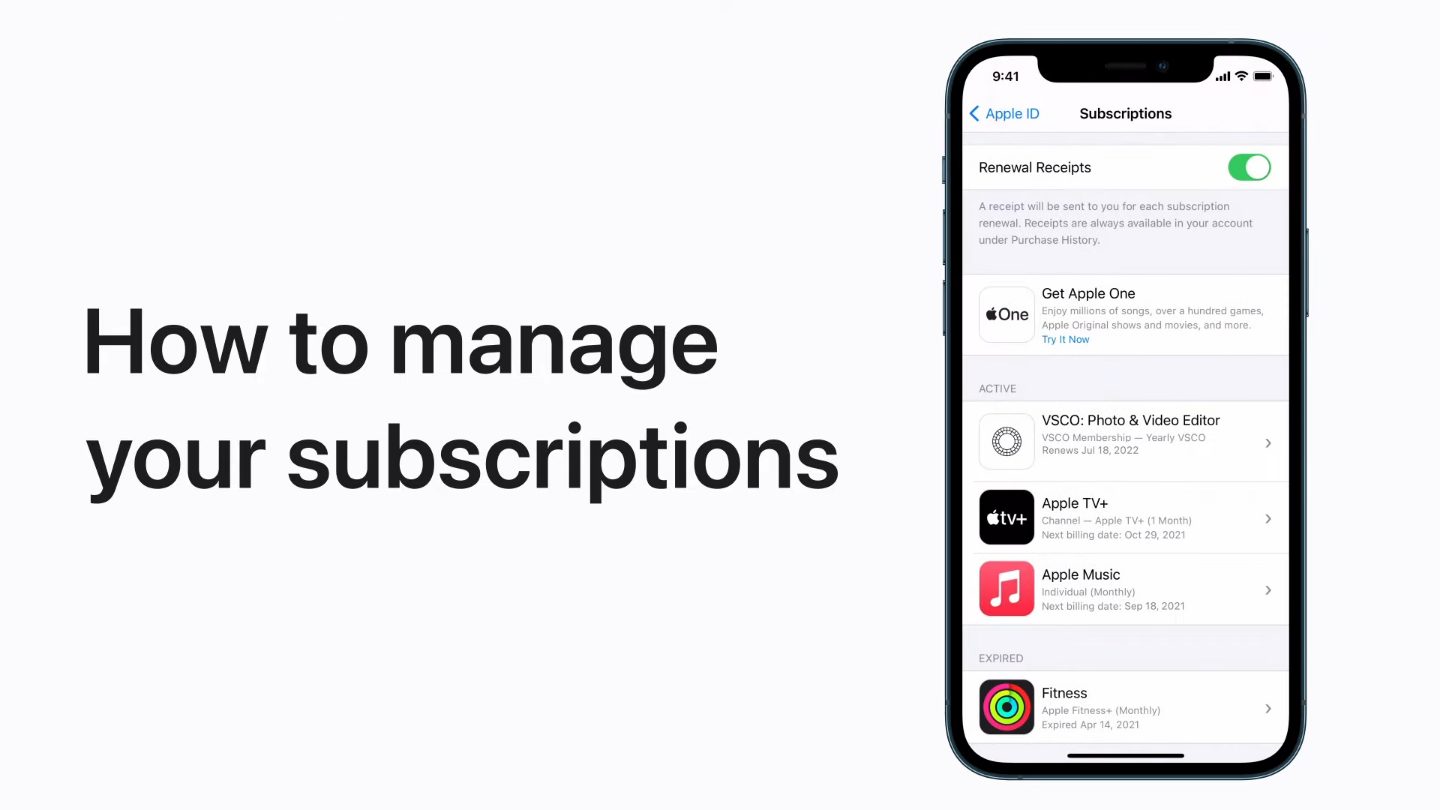 In a recently published YouTube video, Apple Support detailed how users can manage all of their subscriptions from their iPhone. While veteran iPhone users have known the following steps for a while now, the video is likely targeting new owners of the company’s iOS devices.

If you’re using an iPhone, iPad, or iPod Touch, all you need to do is open up Settings, tap on your name, and tap on Subscriptions for a list of every single active subscription against your Apple account.

From this list, you can select a subscription to manage it. You will also find an option to enable/disable renewal receipts for when your subscriptions are automatically renewed in this same space.

On iOS 12.1.4 and above, users can also get a list of their subscriptions and manage them by opening the App Store, tapping on their profile icon, and tapping on Manage Subscriptions.

Netflix has announced today they are rolling out the ability to great game handles, which are public usernames that can be used across the company’s slate of mobile games on iOS and Android. Supported games will have leaderboards such as Rival Pirates, Dominoes Café and Lucky Luna. How to create your Netflix game handle? It’s […]
Gary Ng
35 mins ago