How to Play Apple Arcade Games with a Controller [VIDEO] 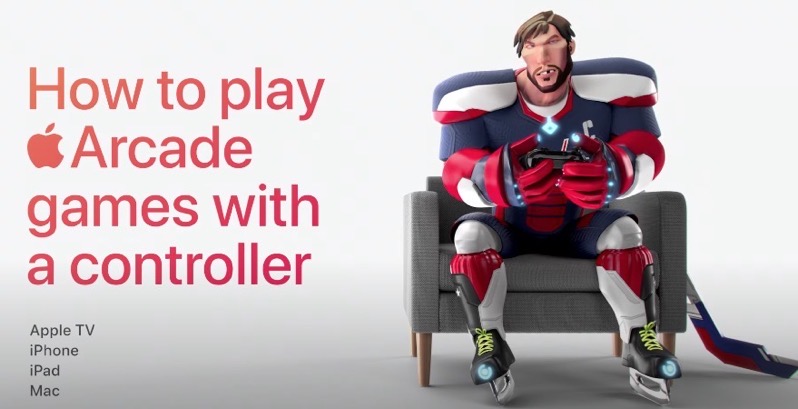 “Get a better grip in the game. Play your favorite Apple Arcade games with your Xbox or PS4 bluetooth controller,” explains Apple.

The video shows you how to connect an Xbox or PS4 bluetooth controller, which offers far better controls versus an iOS devices touchscreen or even the Apple TV remote.