How to Report iMessage Spam Messages to Apple [Tutorial]

Apple revealed during its 2013 Q3 earnings call over 900 billion iMessages have been sent to date. With these astronomical numbers, it’s inevitable for spam to emerge and affect users. Apple has posted a new support document (via @beaugiles) outlining how customers can contact the company directly should they encounter iMessage spam messages. 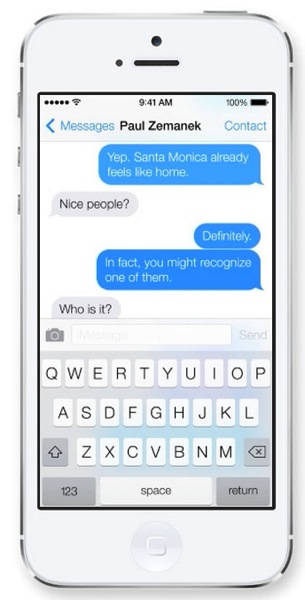 Apple recommends contacting your carrier if you are receiving SMS/MMS spam. These messages show up in the Messages app labeled as ‘Text Message’ and the Send button will show green. Are you getting any spam messages via iMessage?

Canada’s men’s national team is set to play its last match at the 2022 FIFA World Cup on Thursday. After losing to Croatia 4-1 on Sunday and being eliminated from advancing at the tournament, the Canadian team will be playing for just pride. How to watch Canada versus Morocco at the World Cup 2022 live? […]
iPhoneinCanada.ca
4 hours ago