How to Speed Up Your iPhone 4/iPhone 3GS

After using an iPhone 3G, then experiencing the iPhone 3GS–the performance was like night and day. Then, going from the iPhone 3GS to the iPhone 4–more speed improvements were gained.

However, the new ‘multitasking’ feature of iOS 4 has caused my iPhone 3GS/iPhone 4 to come to a crawl at certain times. Why? The reason is because apps that are in their “frozen state” still consume some system memory. Since apps never “close” until you manually do so, your iPhone 3GS/4 can slow down to the point where you notice a lag in certain apps.

The most noticeable difference is when I’m making videos with iMovie for the iPhone. My iPhone 4 was literally in a frozen state when trying to sift through my photo/video library. Would manually closing my ‘frozen’ apps make a difference? 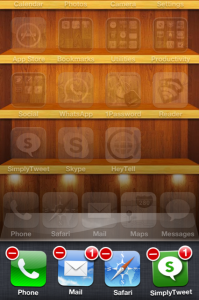 The answer is a huge YES. I proceeded to close every single app (and if you have a tonne of apps you’ll notice how many are in a frozen state) and then resumed iMovie. The difference was literally night and day. I was able to peruse through my media within iMovie with no lag at all.

Another tip that will also keep things “fresh” on your iPhone 3GS/iPhone 4 is to reboot your phone once a day. This makes a bit of a difference in keeping the phone operating in an optimum state.

How to Speed Up Your Jailbroken iPhone 3GS/iPhone 4 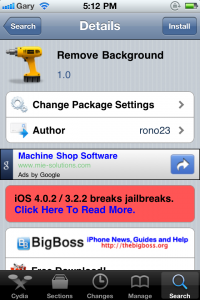 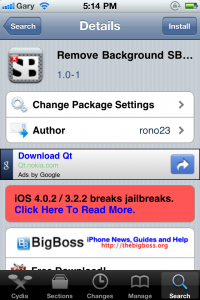 Install both of these apps via Cydia and you can clear your “frozen state” apps with one tap via SBSettings. The best part is you can set exceptions (via Remove Background) for particular apps to stay in the background. 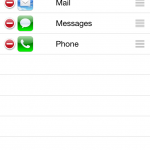 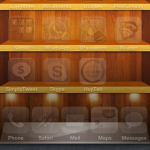 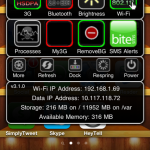 Multitasking within iOS 4 is great–but it needs to get better. There needs to a feature that will automatically remove apps from the background that haven’t been used in 48 hours. The mighty A4 chip housed within the iPhone 4 is useless if system memory is overwhelmed by apps “in the background”.

Let me know if these tips have helped you speed up your iPhone 3GS/iPhone 4.

Some iPhone 14 Pro and iPhone 14 Pro Max users are facing an issue where their phones become unresponsive after transferring data from an older iPhone — reports MacRumors. According to the publication, Apple said in an internal memo that it is "aware of this issue happening and is investigating." This issue is particularly prevalent...
Nehal Malik
5 days ago

If you’ve just created a new iPhone backup using Apple’s iCloud, here’s how to transfer data to your new iPhone 14 or iPhone 14 Pro using iCloud. iCloud backups are easy to use as they allow iPhone customers to restore from a backup without the need for a Mac or PC. All you need is […]
Gary Ng
6 days ago