How to Stream Super Bowl 2021 Online in Canada: Chiefs vs Buccaneers Live 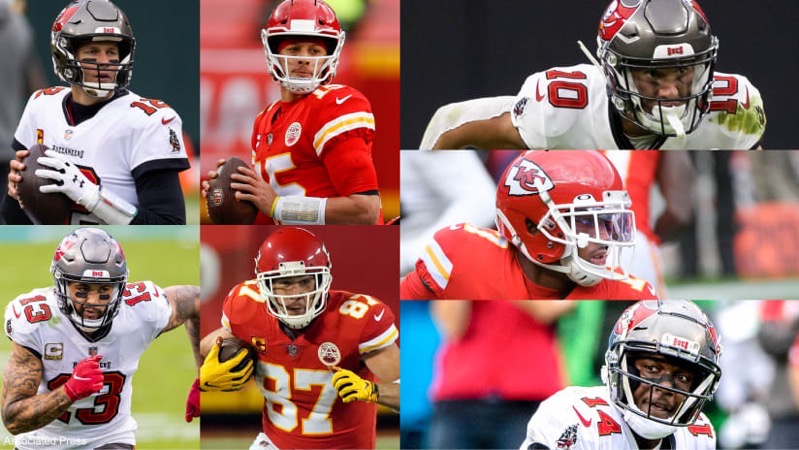 Super Bowl LV will be the 55th Super Bowl National Football League championship game, to decide the best team from the 2020 NFL season. Here’s how you can watch the big game live both on TV and streaming.

TSN and RDS will start broadcasting pre-game coverage at 7am PT/10am ET on TSN and RDS; game day coverage begins at  9am PT/12 noon ET on CTV.

You will be able to live stream Super Bowl LV on the internet, as subscribers of CTV, TSN and TSN Direct can watch it on CTV.ca, TSN.ca and CTV and TSN mobile apps.

Don’t have cable TV? You can subscribe to TSN Direct, as a day pass will cost $7.99 CAD ($3 price increase versus last year) and then you’ll be able to watch on any device, including Apple TV.

Want to listen to Super Bowl LV on the radio in Canada?

You can also watch a live-stream of Super Bowl LV with streaming service DAZN, as the latter is an official partner of the NFL. DAZN offers a free 30-day trial, which can be applied during Super Bowl LV.

It’s worth noting DAZN will be showing Canadian Super Bowl ads, and not the hilarious American ads.