iOS 11 came with a completely redesigned Control Center, allowing for custom toggles. But the new layout also hides one of the most commonly used buttons in iOS 10: Night Shift.

According to Apple, “Night Shift uses the clock and geolocation of your iOS device to determine when it’s sunset in your location. Then it automatically shifts the colors of your display to warmer colors. In the morning, it returns the display to its regular settings.”

In iOS 10, it was available on supported device right when you swiped up to Control Center. But in iOS 11 it’s hidden from plain view. In order to enable Night Shift, first bring up Control Center, then firmly press on the Brightness control icon below: 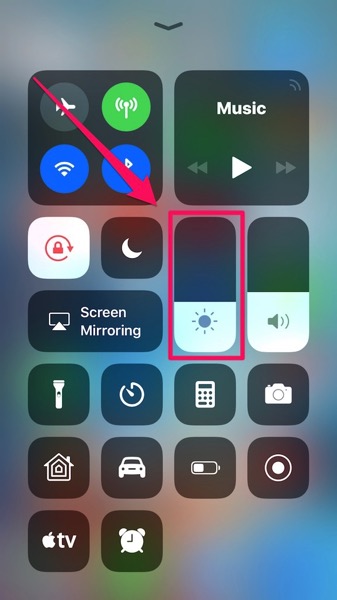 After you Force Touch or firm press, you’ll be able to see the option along the bottom (make sure you enable Night Shift in Settings > Display & Brightness > Night Shift): 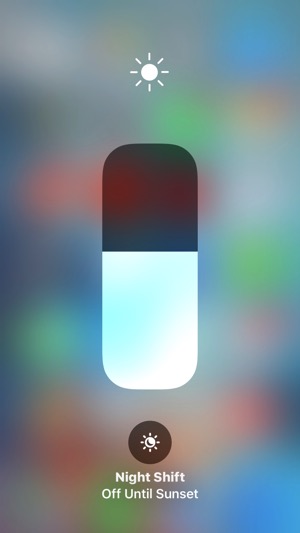 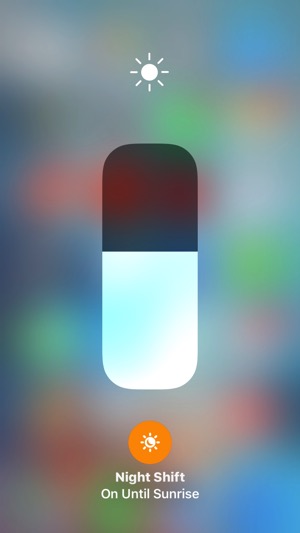 Check out the video below to see it in action:

I’ve had friends and family ask about where this toggle went to in iOS 11, so this post surely will help some people out there trying to figure out the same.