How to Watch the 2017 Solar Eclipse Live Stream on iPhone

On Monday, August 21, a total solar eclipse will take place and if you want to watch live streams on your iPhone without staring into the skies, there’s an easy way to do it: download the free Total Solar Eclipse iOS app from San Francisco museum, The Exploratorium.

The app is set to host five simultaneous video streams on August 21: 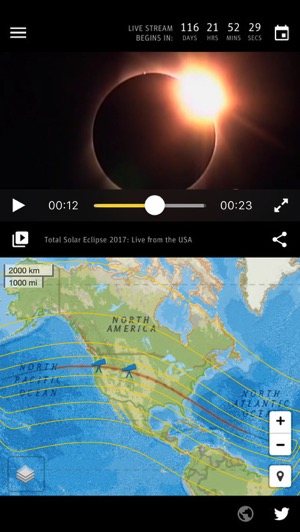 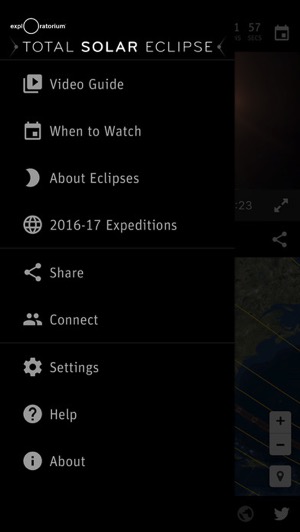 The app will let users explore the path of totality in an interactive map and follow social media commentary within the app as well.

Live coverage will start at 9AM PDT/12PM EDT on Monday within the app and a Wi-Fi connection is recommended given the amount of video set to be streamed.

The Exploratorium says their live stream and app “was made possible through generous grants from NASA.”

Click here to download Total Solar Eclipse for iOS in the App Store—It’s currently being featured as a pick by Apple.