How to Watch the 2020 Oscars Live Stream Online in Canada 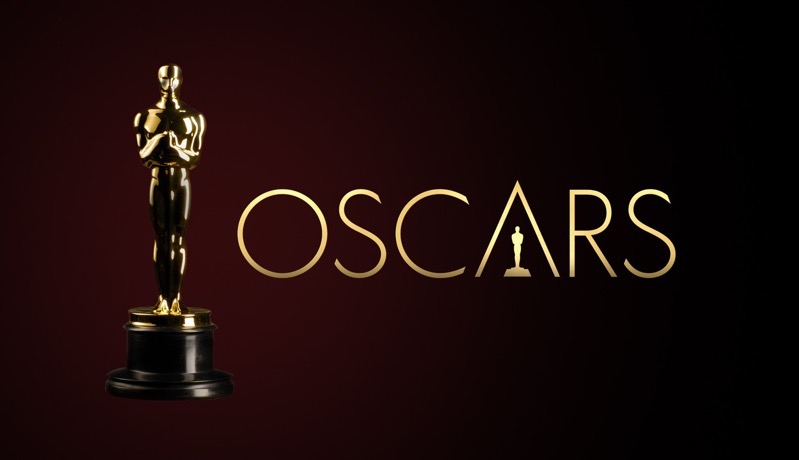 The 92nd Oscars are taking place tonight, Sunday, February 9, 2020, and if you want to watch them stream live online, then you’ll need to tune into Bell Media’s CTV, as they own the exclusive TV broadcasting rights.

As for the main event, the 92nd Oscars, they. Start at 5pm PT/8pm ET, available on CTV and everywhere you can access CTV.

Those subscribed to CTV can watch the Oscars on traditional cable, while they will also be streaming live online on CTV.ca and mobile apps on iOS, Android and Apple TV, via the CTV app. You will need to sign in with your existing cable TV subscriber credentials for access.

Below are nominees for Best Picture, one of the biggest awards of the night:

Canada’s men’s national team is set to play its last match at the 2022 FIFA World Cup on Thursday. After losing to Croatia 4-1 on Sunday and being eliminated from advancing at the tournament, the Canadian team will be playing for just pride. How to watch Canada versus Morocco at the World Cup 2022 live? […]
iPhoneinCanada.ca
7 days ago