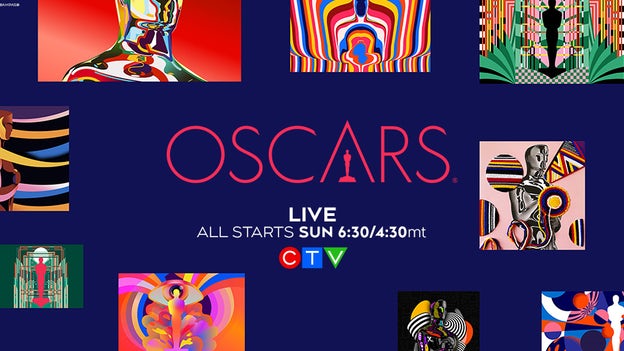 The 93rd Oscars are set to air live on Sunday, April 25, 2021. If you don’t have cable, here’s how to watch the Academy Awards and see the best of Hollywood during COVID-19.

You’ll be able to watch the 2021 Oscars on TV stations from Bell Media in Canada, which has broadcasting rights to the awards. So you can check out the 2021 Academy Awards from the following platforms:

CTV and Etalk will have coverage starting at 3:30pm PDT/6:30pm EDT.

You can also watch on ABC, which will be hosting the awards show, starting at 5pm PDT/8pm EDT, seen worldwide.

The 93rd Oscars will be held at Union Station Los Angeles and the Dolby Theatre at Hollywood & Highland Center in Hollywood, California.