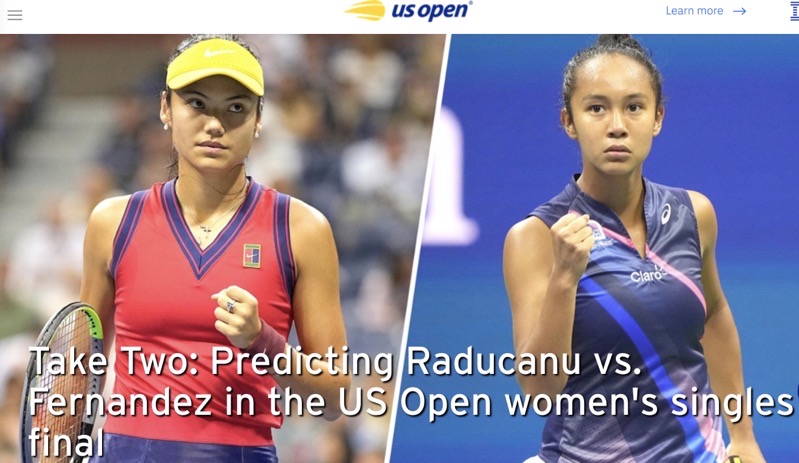 The 2021 U.S. Open tennis finals are set to take place this weekend for both the women’s and men’s matches.

You’ll be able to live stream the U.S. Open women’s final in Canada by going to TSN.ca, as their TSN Direct streaming service is available for $7.99 CAD for a day pass. Otherwise, you’ll need a cable TV subscription to watch the women’s final live. 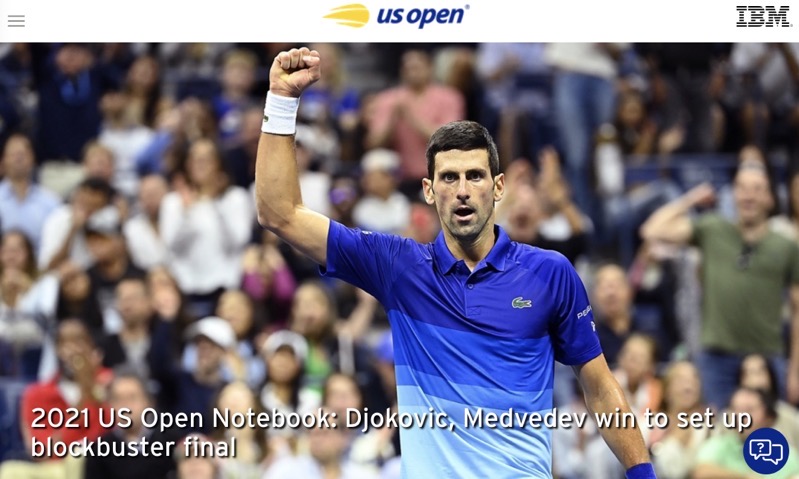 For the U.S. Open men’s final, it’s set to take place on Sunday, September 12, 2021. The match between Novak Djokovic and Daniil Medvedev. Future tennis hall of fame Djokovic will try to reach his quest of a Grand Slam and record 21 major singles titles.

The U.S. Open men’s final start time is 1pm PDT/4pm EDT on Sunday, and also can be streamed live on TSN.ca, which has a monthly pass available for $19.99 CAD, a better value if you plan to watch on both days.