How to Watch UFC 246: McGregor vs Cowboy Live Stream in Canada 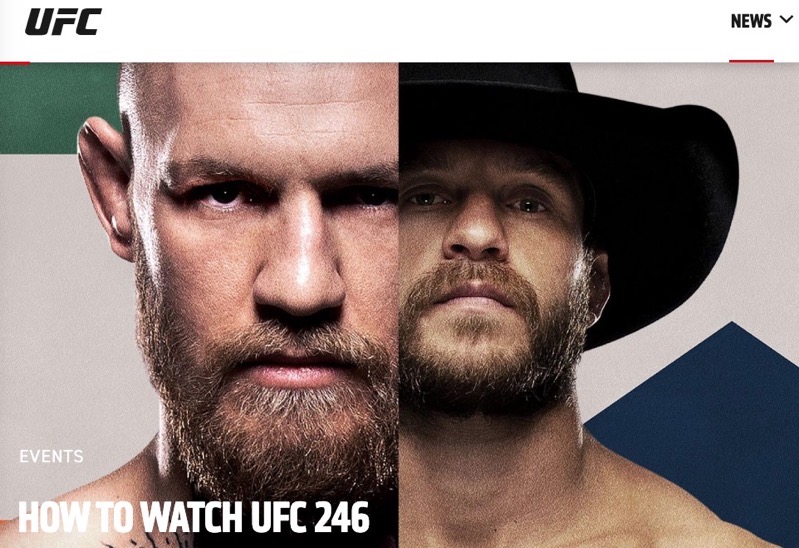 UFC 246 has started tonight, marking the comeback of Conor “The Notorious” McGregor in a welterweight fight versus Donald “Cowboy” Cerrone. McGregor has been out of the ring for over a year. The main event is taking place at the T-Mobile Arena in Las Vegas.

McGregor, the former featherweight and lightweight champion, has not been in the ring since November 2016. As for Cerrone, he has fought four times in 2019, winning two and losing two.

The UFC 246 main card is set to take place at 7pm PDT/10PM EDT. They never start on time so you still have time to watch McGregor take on Cerrone, as of writing.

You’ll need to hit up the UFC Fight Pass to watch this event legally, available for $64.99 CAD.

You can also watch the main UFC 246 event on pay per view from BELL, Rogers, Shaw, SaskTel, Videotron, Telus and Eastlink.