For those who take a bunch of screenshots in iOS 11, we know a thumbnail appears in the bottom left after one is take. Normally, we tap this thumbnail to bring up the screenshot and start editing it, then tap the Sharesheet ‘arrow’ icon to send the image to friends, etc.

But did you know there’s a faster way to bring up the iOS Sharesheet, if don’t need to use Instant Markup? All you need to do is tap and hold on the thumbnail, and the Sharesheet will appear. 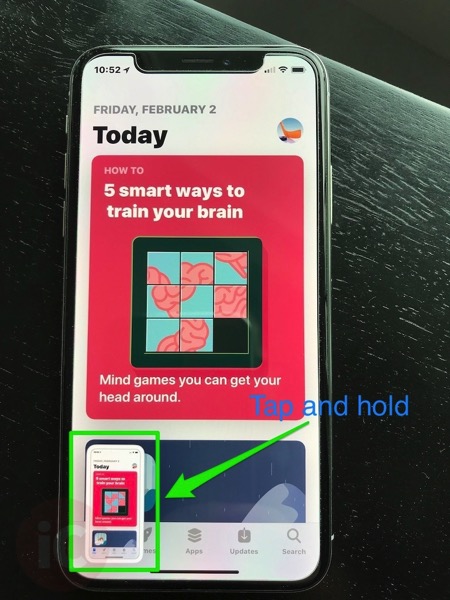 As you can see below, the iOS Sharesheet is shown with the thumbnail screenshot still showing in the bottom left (instead of Instant Markup view), saving you precious seconds:

Once you’ve shared your image, you can then tap it, and hit ‘Done’ then choose to delete it.

It would be nice to see 3D Touch implemented for this shortcut too, instead of just tap and hold.

This little shortcut to the Sharesheet will save you some time if you like to share screenshots a lot. Let us know if you’re going to try it.