It doesn’t matter what kind of “relationship” you have with Siri (some have gone as far as making marriage proposals), Apple’s virtual assistant is always there to help you. This can be especially handy when in the car. Here are some great tips to make use of Siri’s abilities even while driving.

First things first: navigation. If you add a few extra words like “via transit,” Siri can help you choose the preferred apps for directions. It works like this: first you instruct Siri to, for example, “get me directions from San Francisco to Santa Barbara via transit.” With this command, Siri will launch the Maps application and display the routing pane. This allows you to choose the third-party app you prefer for directions. 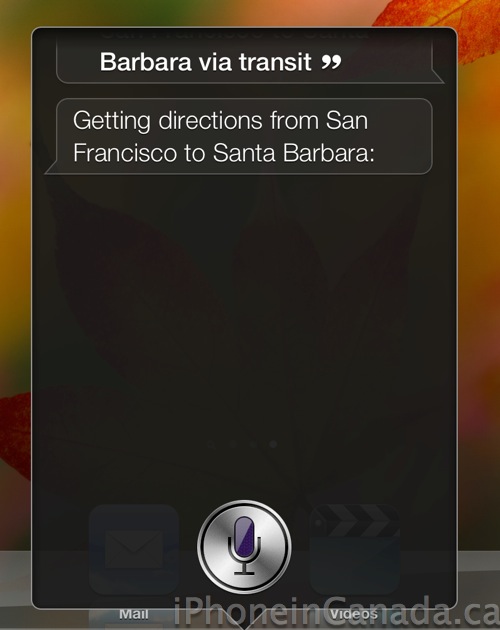 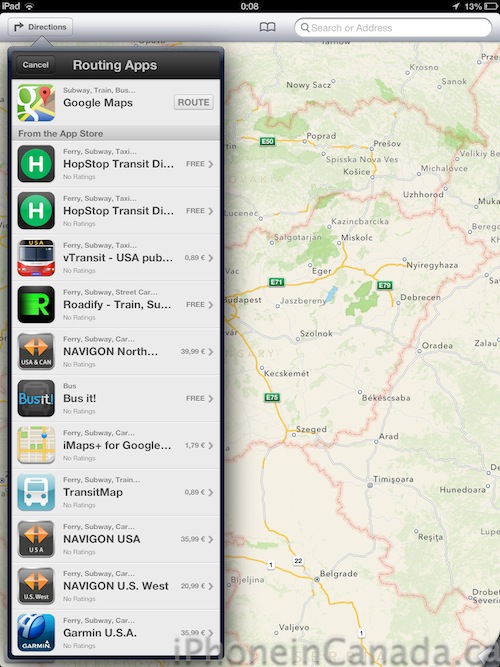 Another tip when driving: if your car has a built-in speakerphone, you can enable Bluetooth on your iPhone and pair the devices. Now, the fun part begins: when you call Siri (hold the home button) a speaker icon will appear on the right of the Siri button. After pressing it, you’ll get access to a menu of all the available sound inputs your handset can use. By selecting one of them Siri will listen to you using that microphone, and will speak to you using the car’s speakers. In case your car doesn’t have built-in speakers, you can opt for a Bluetooth accessory that has both microphone and speakers.