There’s nothing cooler than getting your hands early on Apple’s iOS betas, such as iOS 10. Apple released the final GM build last week to developers and public beta testers, after a summer of releasing numerous beta builds.

For developers and public beta testers on iOS 10 beta, last week’s GM release is the same as today’s official build, 14A403. So this means they are the exact same.

How to start getting official iOS updates and remove yourself from beta—without restoring? Easy. All you have to do is delete the iOS Beta Software Profile on your device. 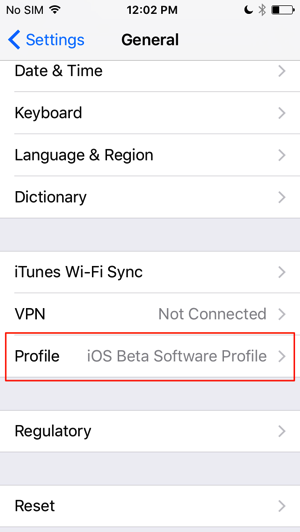 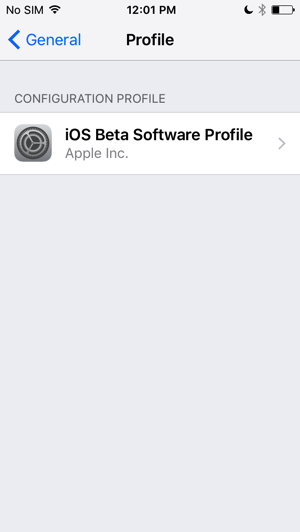 Enter in your passcode, agree to delete the profile, then reboot after. 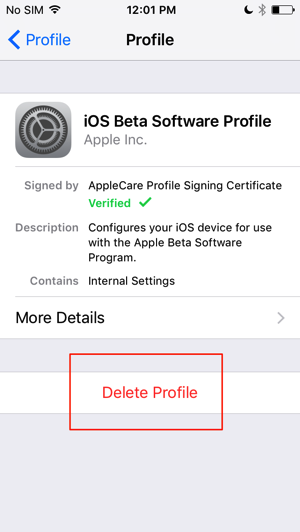 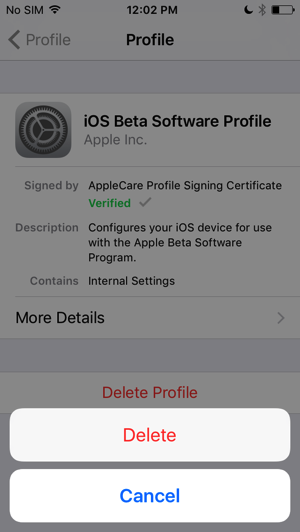 You have now moved from the developer/public beta tester GM iOS 10 build, to the official release, without having to restore. You’ll start getting official iOS 10 updates now.