Looks like Apple’s Maps in iOS 6 aren’t the only maps providing dangerous directions to its users. According to a report from ABC News in Australia, local police in Colac have warned the public against relying on Google Maps for directions.

Specifically, their concern is over directions that point people towards a one-way road not meant for heavy traffic, which is putting people’s lives at risk:

Sergeant Nick Buenen says Wild Dog Road is one-way and should not be recommended as a road for travellers, which Google Maps does. 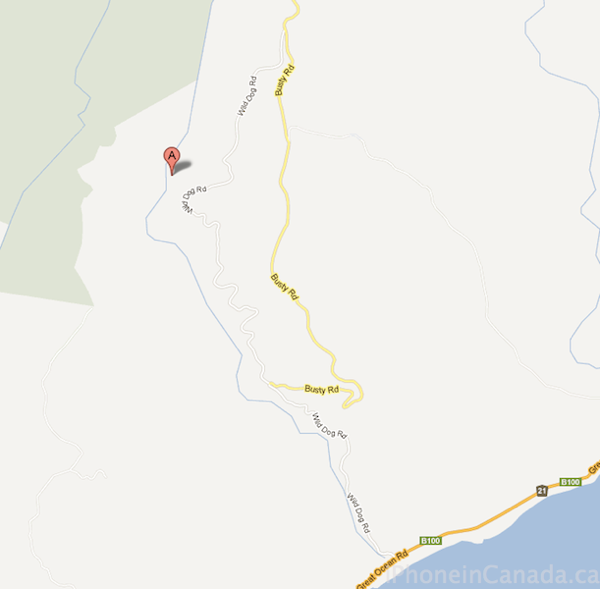 VicRoads, the state road and traffic authority has denied responsibility; Google has not responded

“My issue is it’s a significant safety issue for tourists [and] locals, who are getting the wrong information from their GPSs,” he said.

“My concern is that one day we’re going to be at the coroners court [being asked] well what did you do about it.

“We’re trying to do something about it, but if a 22-seater bus rolls off Wild Dog Road today, [there wouldn’t be] the multi-agency response to this issue that I would like.”

Apple Maps provided incorrect directions but eventually fixed them. According to The Register, Apple wasn’t completely responsible for its Mildura snafu, as according to one publication there are two Milduras:

In this case, the Australian Gazetteer – the authoritative list of 300,000-plus placenames, complete with coordinates – includes two Milduras. One is the “real” town, the other is an entry for “Mildura Rural City”, coordinates -34.79724 141.76108. It’s this second entry that points to the middle of the Murray-Sunset National Park, just near a spot called Rocket Lake.

Looks like relying on your GPS or any sort of online maps is not always a good thing. If the road you’re on doesn’t feel right, your brain should kick in and hint you might be heading down the wrong path.

Have you ever been led astray by either Apple Maps or Google Maps?