Following the release of beta 2 iOS 10, Apple has seeded the fifth developer and public beta of iOS 9.3.3. The fourth beta was seeded just a week ago, suggesting that Apple is busy testing the upcoming version of iOS 9, most likely its last version ahead of the public release of iOS 10. 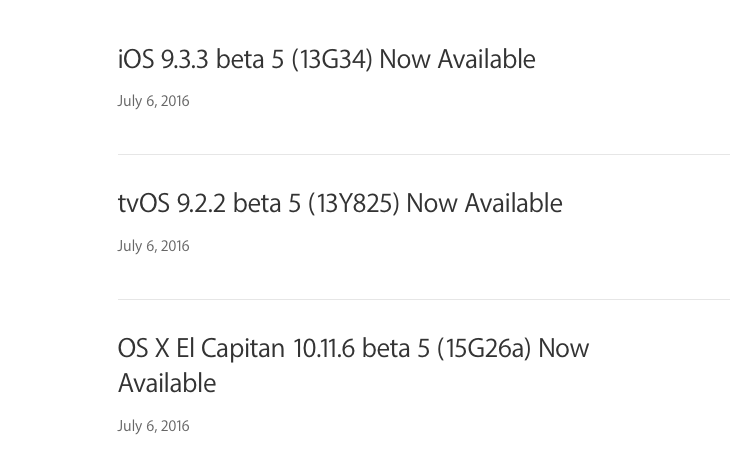