Apple’s efforts to innovate with accessibility in mind has been part of the company’s DNA, 22-year-old Apple engineer Jordyn Castor tells Mashable. Castor has been blind since birth due to an early delivery, but that didn’t stop her becoming a key employee at Apple: Her work focuses on enhancing features such as VoiceOver for blind Apple users. 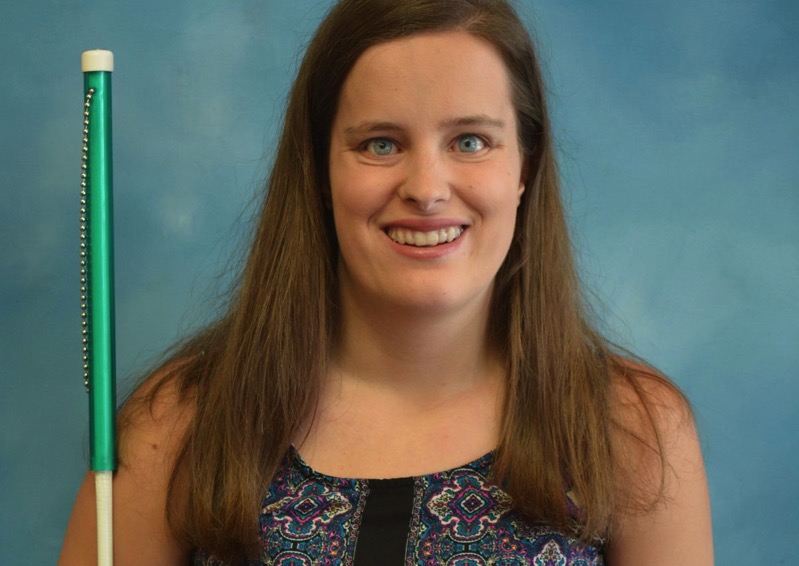 Speaking with Mashable, Sarah Herrlinger, senior manager for global accessibility policy and initiatives at Apple, reveals that a notable part of the company’s steps toward accessibility is its dedication to making inclusivity features standard, not specialized.

“[These features] show up on your device, regardless of if you are someone who needs them,” Herrlinger tells Mashable. “By being built-in, they are also free. Historically, for the blind and visually impaired community, there are additional things you have to buy or things that you have to do to be able to use technology.”

Castor started as an intern, but she was hired by Apple and holds an important role in the company: She is one of the employees who give first-hand insight into the tech experience for blind individuals. As an example, she points to the Apple Watch: A person who sees can easily check the time at a glance. Blind users, however, can’t tell the time without VoiceOver. That changes with watchOS 3: The Watch tells the time through vibrations.

She also points to the efforts Apple is making to add support for Braille: There are various modifications, such as Braille displays, that can plug into devices to help Castor code and communicate. But she can also use VoiceOver to navigate devices and read screens.

For Castor, Braille is crucial to her innovative work at Apple — and she insists tech is complementary to Braille, not a replacement.

“I use a Braille display every time I write a piece of code,” she says. “Braille allows me to know what the code feels like.”

Apple says the autonomy of choice in accessibility is intentional. The ability to choose, to have several tools at a user’s disposal whenever they want them, is key to its accessibility values, the company says.

You can read the full story of Castor on Mashable.