iOS 6.1.3 was pushed out just the other day to fix two lockscreen flaws discovered in iOS 6.1. The good news is that the software update is indeed a fix for earlier bugs, but iOS 6.1.3 remains vulnerable to another passcode lock flaw that involves using Voice dial on the iPhone 4. 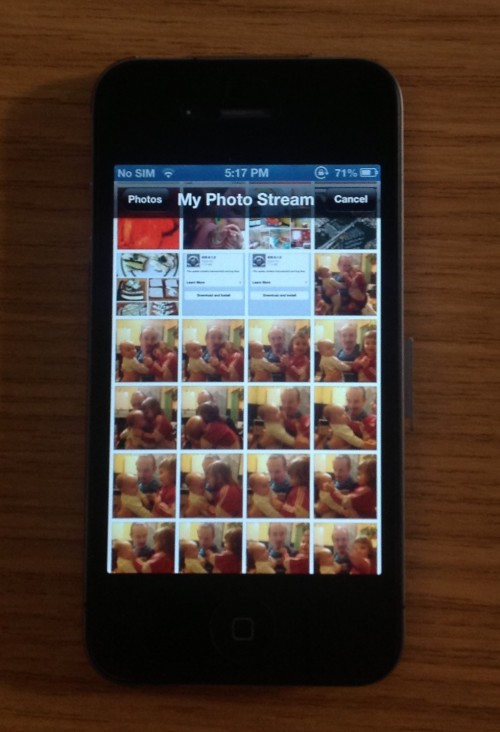 YouTube user videosdebarraquito (via iPhoneclub.nl) has posted a video, which you can see below. After being a bit skeptical about the video, since it doesn’t show whether the iPhone is running iOS 6.1.3 or an earlier version, I’ve decided to test it on my iPhone 4 running iOS 6.1.3. We can confirm that the security flaw is indeed present, and that it allows the “intruder” to access your address book and browse the pictures on your device.

The hack involves Voice dial on iPhone 4, as it enables a call to be placed, even if the passcode lock is on. Here is how it works:

Remember, this only works with your iPhone in the intruder’s hands, and the iPhone is locked back as soon as you insert the SIM card.

Update: Here is our own video successfully testing this passcode bug, using an iPhone 4 and iPhone 4S (Siri needs to be disabled to enable Voice Control). Check it out below:

Also, the exploit works on the iPhone 5 as well, shown by iPhoneblog.de: