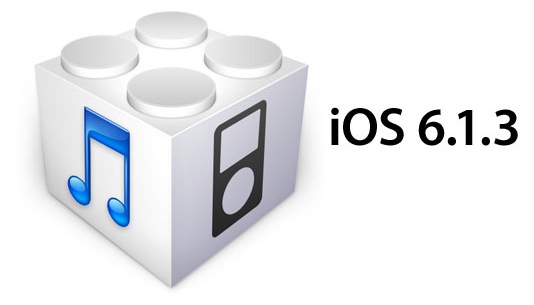 While we already know that the recently released iOS 6.1.3 is plagued with yet another kind of passcode security flaw, CNET reports (via Gotta Be Mobile) that some iOS 6.1.3 users are complaining of other problems as well, including excessive battery drain and wi-fi connectivity issues.

It appears that the battery drain has become a constant complaint with every new iOS update. According to some users, their battery is draining much faster after installing the new update. Some have tried turning off notifications and restoring the device to factory settings, but say their battery charge still doesn’t last long. Another glitch affecting some users is Wi-Fi connectivity. Several Apple forum commenters say their Wi-Fi connections are grayed out or inoperative.

Still one more issue affecting a few people is a battery drain that occurs when connecting to Microsoft Exchange — another problem that’s been around awhile.

Apple has acknowledged the problem in the past and offers a support page with suggestions on resolving it.

Do let us know if you have noticed any of these issues with the iOS 6.1.3 update in the comments section below.