According to Brazilian Apple site Blogdoiphone, iOS 6.1 (as seen in beta 3) will ask users to create security questions and set a recovery email during the initial setup for an iCloud account. 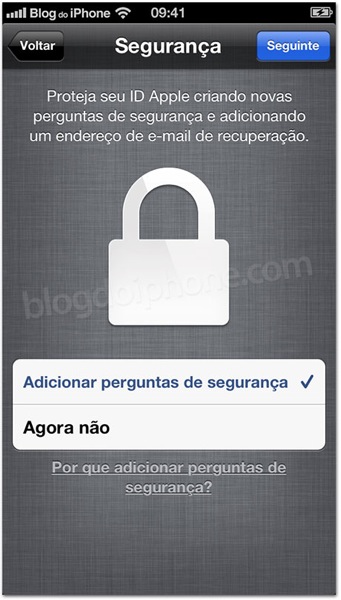 Example security questions include asking the user what their favourite children’s book was and what the model was of their first car. 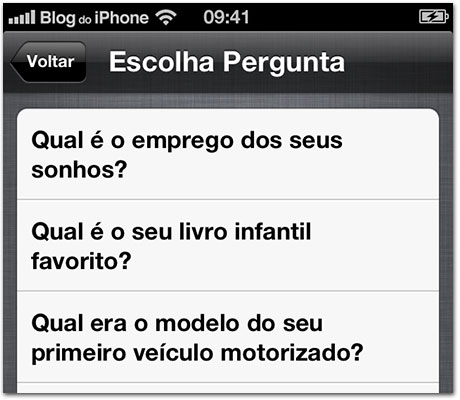 Apple started implementing these security features for Apple IDs back in April, but most users in Canada did not start seeing them until August, when they were prompted to secure their accounts within iTunes.

When Wired reporter Mat Honan had his iCloud account compromised, the security of Apple IDs were put into the spotlight and questioned. You can manage the security of your Apple ID by visiting here.

iOS 6.1 beta 3 was released to developers less than a week ago as part of an over-the-air delta update.