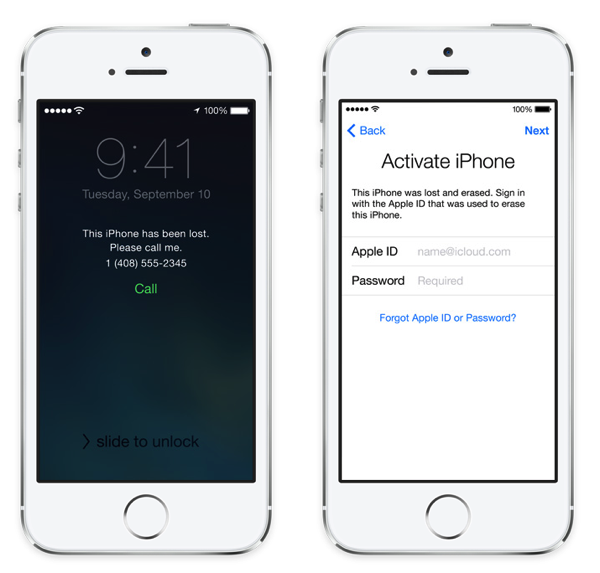 One of the key security features of iOS 7 was Activation Lock, a feature hailed by US officials New York Attorney General Eric Schneiderman and San Francisco District Attorney George Gascón. But it seems like there is a bug that allows users to bypass this security feature if they grab your phone. And they can do it quickly and easily (via FSM).

To bypass this security feature, a thief has to do only a couple of things:
– grab your iPhone;
– go to iCloud and try turn off Find My iPhone;
– when prompted for a password, turn the device off;
– reboot.

He will now find the “Find My iPhone” is turned off for a couple seconds. During that time, they can delete the accounts, which bypasses Activation Lock.

The iPhone then can be restored as a new iPhone.

The good news is: this happens only if you didn’t protect your iPhone with a passcode. So, if you haven’t yet done so, choose a passcode now!