iOS 9 GM was seeded right after Apple’s highly anticipated media event, alongside the first beta of iOS 9.1. Since readers began to download the software, reports have surfaced that the GM seed includes a new feature that aims to improve Siri to better recognize your voice, as part of the always-on “Hey Siri” feature. 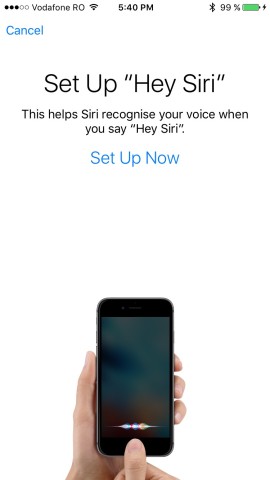 To put that into context, we must note that until now, to activate Siri with the “Hey Siri” command, you needed to have the device plugged in to a power source. With the iPhone 6s and 6s Plus, “Hey Siri” works all the time whether it is plugged in or not, due to the dedicated components inside. “Hey Siri” only works when connected to power with the iPhone 6 running iOS 9 GM.

What is particularly interesting is the voice training it comes with. It can be compared to the setup process of the Touch ID, but in this case, apparently, Siri cannot distinguish the owner’s voice from other users. 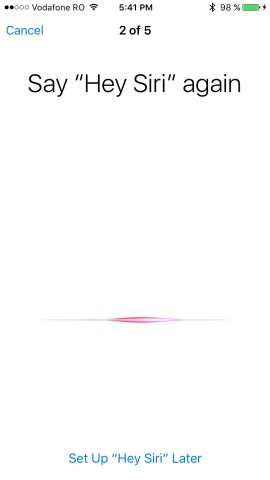 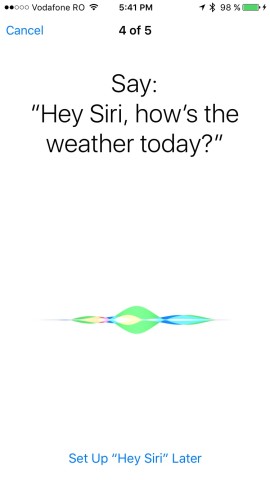 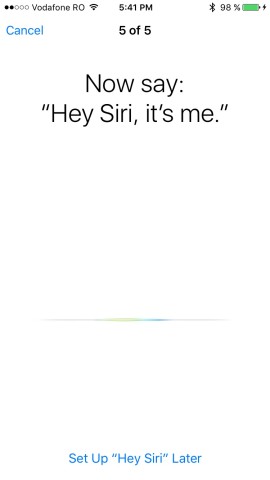 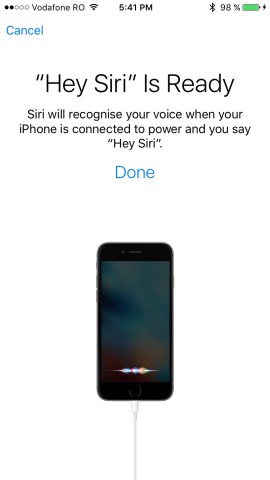 Stating that the setup process is for recognizing an individual’s voice would be an overstatement. At this point, it seems as though the process is for Siri to work better, but this may change with the launch of the iPhone 6s and 6s Plus on September 25.