iOS 9 Said to Enhance iMessage, Keyboards and Support for Apple Pay in Canada

As we approach the highly anticipated annual Apple Worldwide Developers Conference scheduled to start on June 8 this year, the rumour mill is spilling information about the possible tweaks Apple plans to include in the forthcoming mobile operating system. Sources speaking with 9to5Mac’s Mark Gurman repeated (“confirmed”) earlier rumours and mentioned some other minor improvements iOS users will allegedly experience when iOS 9 is launched this fall. 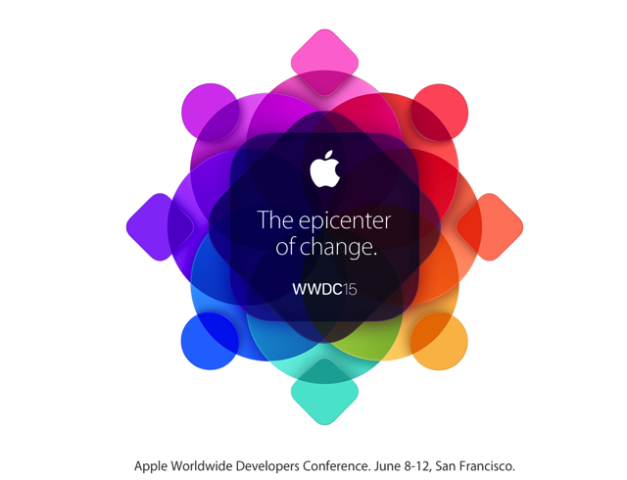 You may have already heard that Force Touch is making its way into the iPhone. An interesting addition to this rumour is Gurman’s claim that this will be a “power-user centric” feature that “will be used to clear up some control space across the system and potentially replace some long press-and-hold button interactions.”

Additionally, Apple will allegedly tweak the keyboard in iOS 9 and redesign the Shift Key, so users can tell when caps lock is on.

Gurman repeats earlier rumours of Apple Pay being launched in Canada, adding that Apple is also expanding iTunes Radio and Apple Music internationally, suggesting that Canadians may enjoy the awaited music streaming service without the necessity of creating a free US Apple ID.

Finally, Apple will extend the read receipt feature of iMessage to group chats and add the ability for the user to decide who will get read receipts from their contact list. We are looking forward to seeing these features confirmed during the Apple keynote that will kick off this year’s WWDC.