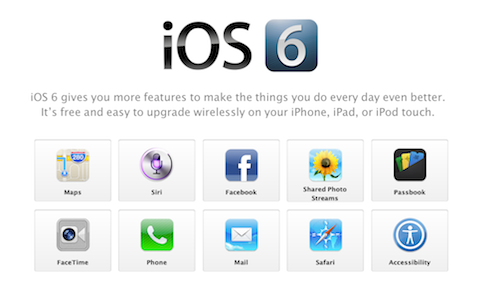 His main objection against iOS seems to be the “icons across the bottom that offer little information or no flexibility”, he emphasized.

Myerson seems to follow the rhetoric from BlackBerry’s CEO, who recently suggested the iPhone user interface looks tired. But the Microsoft employee seems to be harsh, even compared to Steve Ballmer, who called the Apple ecosystem “high-priced” and “highly controlled”, while pointing to the international sales price of the iPhone.

But Myerson didn’t stop there: he even took a shot at Android, calling it a ‘mess’. Also, from Steve Ballmer’s point of view it is “wild and uncontrolled”, and (as recent reports have shown) susceptible to malware.

You may have already guessed which platform is the best, according to Myerson. Although he didn’t reveal any sales figures to highlight the popularity of their OS, Microsoft has seen a 2.6% increase of its share in the smartphone operating system market during the holiday quarter, according to IDC’s numbers.