Only a little more than a week after the iOS 7 beta 4 was pushed out to developers, beta 5 is here and it brings — among bug fixes — a number of interface tweaks and improvements. After using it for a short while here is what’s new compared to the previous version:

Of the first changes that captures the eye are the redesigned icons in the Settings menu. With iOS 7 beta 5, you’ll see square icons in multiple colours.

Apple introduced Control Center with iOS 7, a much desired feature of its mobile OS, but until now this feature could be accessed from anywhere, which sometimes triggered unwanted launch of the feature. With beta 5, Control Center can be disabled if you are using an app, thanks to the “access within apps” toggle. 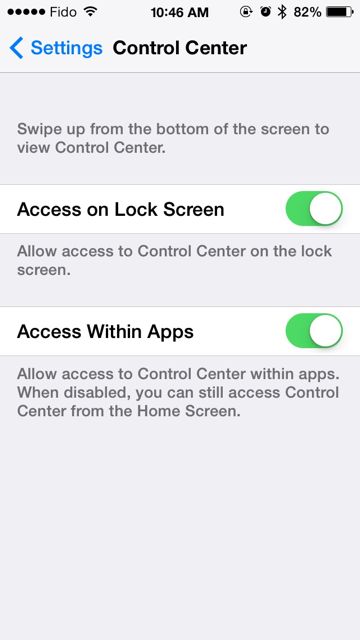 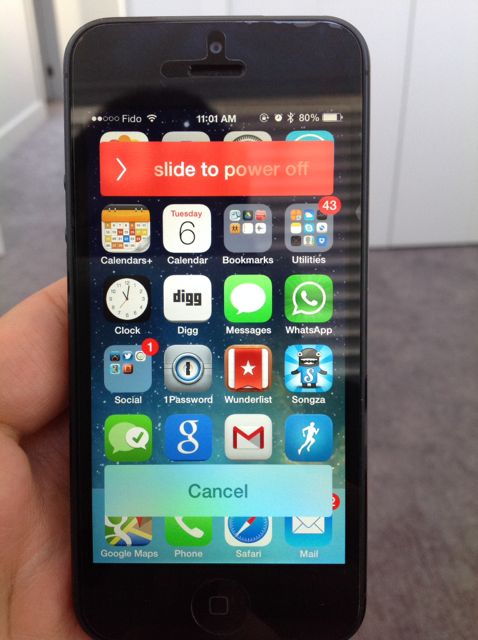 The Twitter icon now displays a blue bird on a white background instead of the official Twitter app icon, which depicts a white bird on a blue background.

Apple also has decided to implement some minor tweaks in the phone section as well, by adding circles around the icons.

What I love in iOS 7 is that you can now swipe left to go back to in the Settings app (new), Mail app, and Safari (at least this is what I’ve noticed so far). 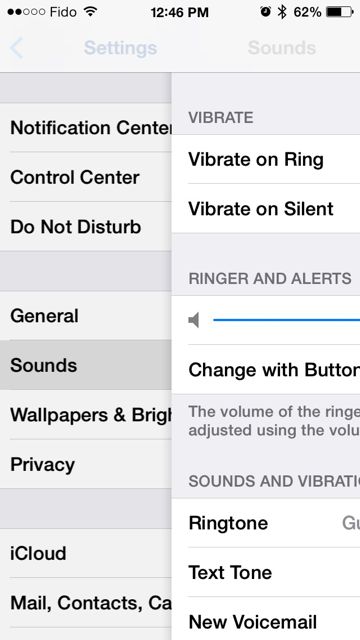 Beta 5 further shortens the display name of chat conversation participants: now you can see only the first name of the contact on the top, and you can see the full name of person above an individual message. 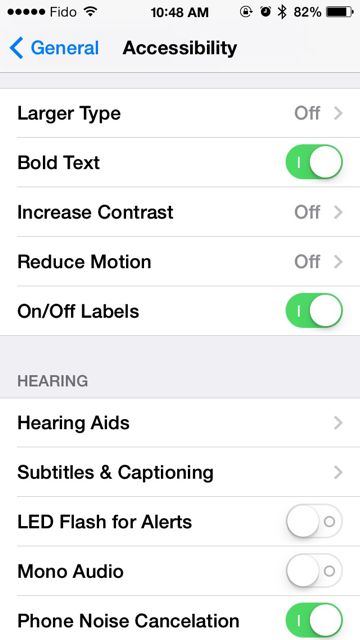 We continue our dive into the latest beta and we will update the post accordingly. Let us know if you enjoy iOS 7 beta 5!