The new look was first reported by 9to5Google. When looking at the app, the gradient colour bleeds from the top of the screen on mobile devices. It then washes down towards the status bar, and the various Workout, Energize, Relax, Commute, and Focus carousels. Overall, the colour comprises roughly half of the screen while the remaining bottom portion is black. 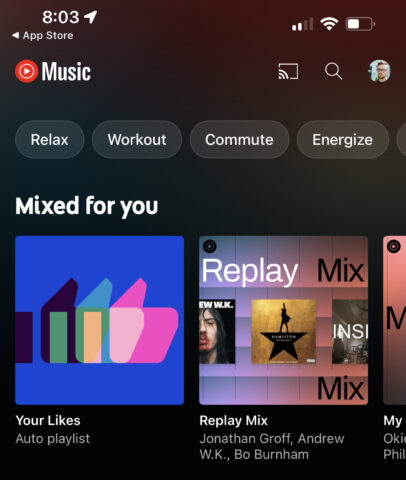 It appears as though version 5.04.51 is required in order for the colour background to be enabled. If the background is now enabled, it’s suggested to close the app and refresh the Home screen. The changes should be available to all users on iOS and Android smartphones and tablets. However, it does appear as though the changes are not yet available on the web.

The YouTube Music app has remained roughly the same since its major relaunch in 2018. YouTube has provided small quality of life improvements. Though, the basic aesthetic of the app has not changed from its black background.

Note that the coloured background appears to only be available on the Home screen. When navigating to Explore and Library, the background remains the same solid black colour. Perhaps this may change over time. Though YouTube could be fixed on spicing up the Home screen and that’s it. 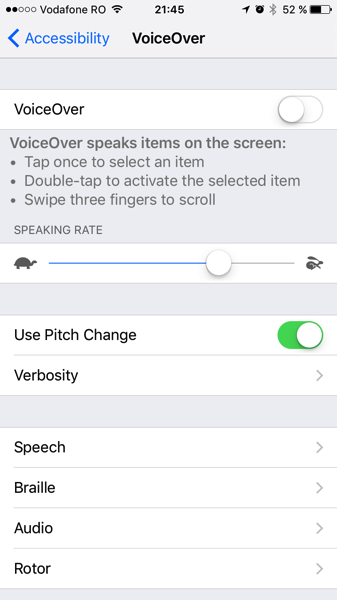 Every iPhone comes with a powerful feature regular owners don't use. But when the iPhone gets into the hands of visually impaired users and they enable this feature, the whole device becomes "probably the number one assistive device for people who can't see", right up there with "a cane and a seeing eye dog", as...
iPhoneinCanada.ca
6 years ago