Remember that cargo building that was the site of the 1978 Lufthansa heist featured in “GoodFellas” movie? Well, a couple of crooks apparently found a hole in the lax JFK security and stole $1.5 million worth of iPad Minis from the same cargo building, reports The NewYork Post. 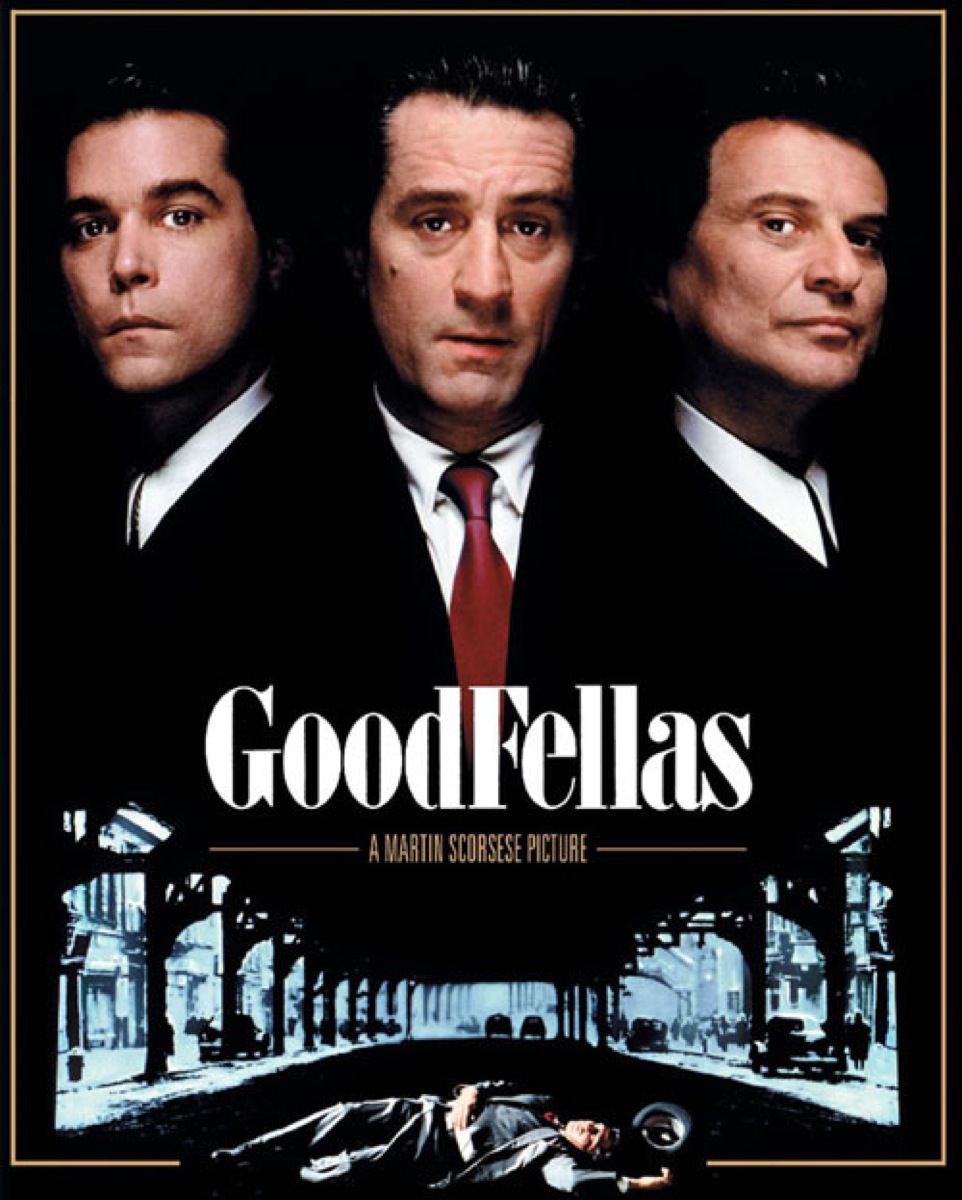 According to the report, it seems that the heist was an inside job. Sources believe someone let them into the area and then let them out after they grabbed the iPads. They grabbed about 3,600 of the minis that were being shipped by a cargo company who claimed the iPads had just arrived from China and were destined for locations around the US.

The crooks struck shortly before midnight on Monday and used one of the airport’s own forklifts to load two pallets of the tablet computers into a truck, according to law-enforcement sources.

They might have gotten more, but the thieves drove off leaving three more pallets of the Apple tablets behind after they were challenged by an airport worker returning from dinner.

“So, as a caper goes, it was probably unsuccessful,” a source said.

The thieves were still at large last night. Investigators, suspecting an inside job, have been questioning airport workers and given three of them polygraph tests, the sources said.

The crooks arrived at Building 261 around 11 p.m. in a white tractor trailer marked with the name CEVA on the side, according to the sources. They pulled up to the side of the airport building that faces onto a street and has less security than the other side, which is accessible from the airport tarmac.

A group of crooks stole $5 million in cash and nearly $900,000 worth of jewelry from the same building at JFK on Dec. 11, 1978. That haul would be some $21 million if adjusted for inflation and has been ranked as America’s largest robbery of cash ever.