Last month Apple announced the iPad mini 4 at its September special event, which is essentially a smaller version of the iPad Air 2, powered by the A8 CPU from the iPhone 6. 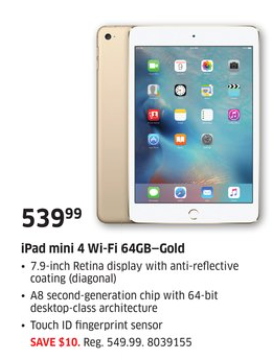 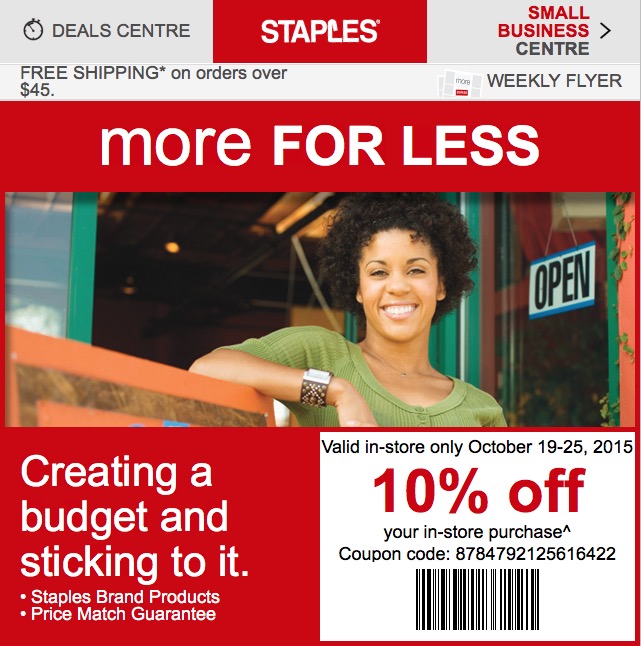 So you’re saving about $74 off a new iPad mini 4 that is just over a month old, which is pretty good considering these never go on sale ever.

The Staples coupon is valid until October 25. Let us know if you’re going to try this!