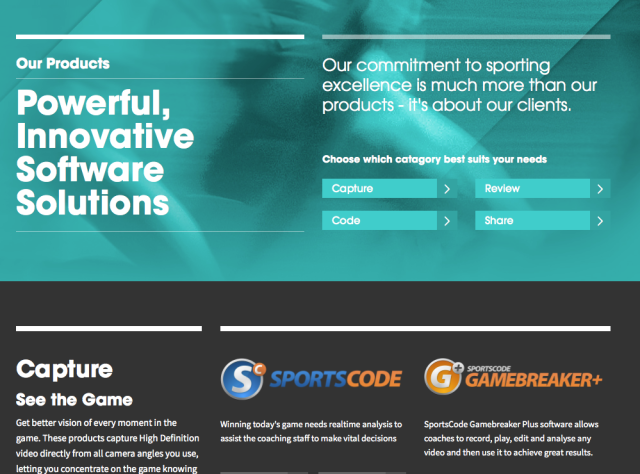 The NBA signed a $100 million deal with Samsung last month to use tablets courtside for instant replays. This was supposed to enable the South Korean tech giant to become one of the most visible companies in the world during NBA games. What’s interesting, though, is the fact that, despite the Samsung deal, the most visible company is actually Apple, as the NBA relies heavily on iOS devices.

9to5Mac points to a Bloomberg interview with a company called Sportstec. This company provides 28 out of the 30 NBA teams with technology that helps the teams analyze players, shots, and spots on the court. The software Sportstec provides is exclusively available on iOS devices.

Sportstec provides players and coaches with iPads, which come with special software. The software allows them to access footage that has been cut and quickly converted in order to be showcased during the game. The company provides multiple solutions for coaches and players, such as SportsCode, SportsCode Gamebreaker, and Gamebreaker+, which allows coaches to record, play, edit, and analyze any video to make vital decisions.