Apple has quietly added a new colour option for the existing iPad mini, as Space Gray is now available online and is soon to hit store shelves, as noted by 9to5Mac. Apple didn’t explicitly state the original iPad mini would get this colour at its special event, other than showing a slide with the new lower prices.

As you can see below, Apple.ca has the Space Gray option available, which has been in place since Tuesday. The colour replaces the Black and Slate option, while Silver and White remains, with both shipping within 24 hours: 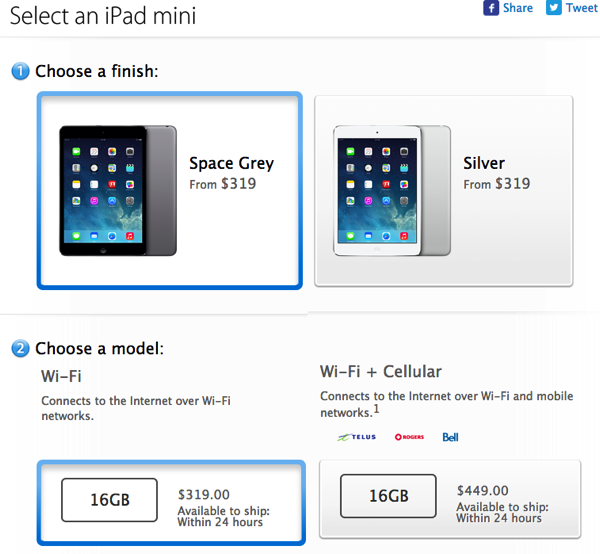 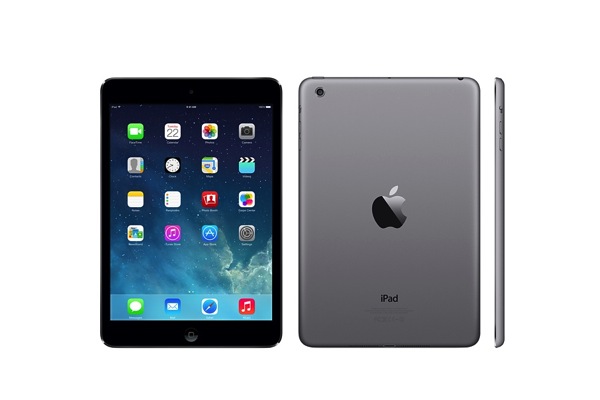 The original iPad mini also saw a price drop after Apple’s iPad special event, as it now costs $319 for the 16GB model and $449 for the WiFi+Cellular version.