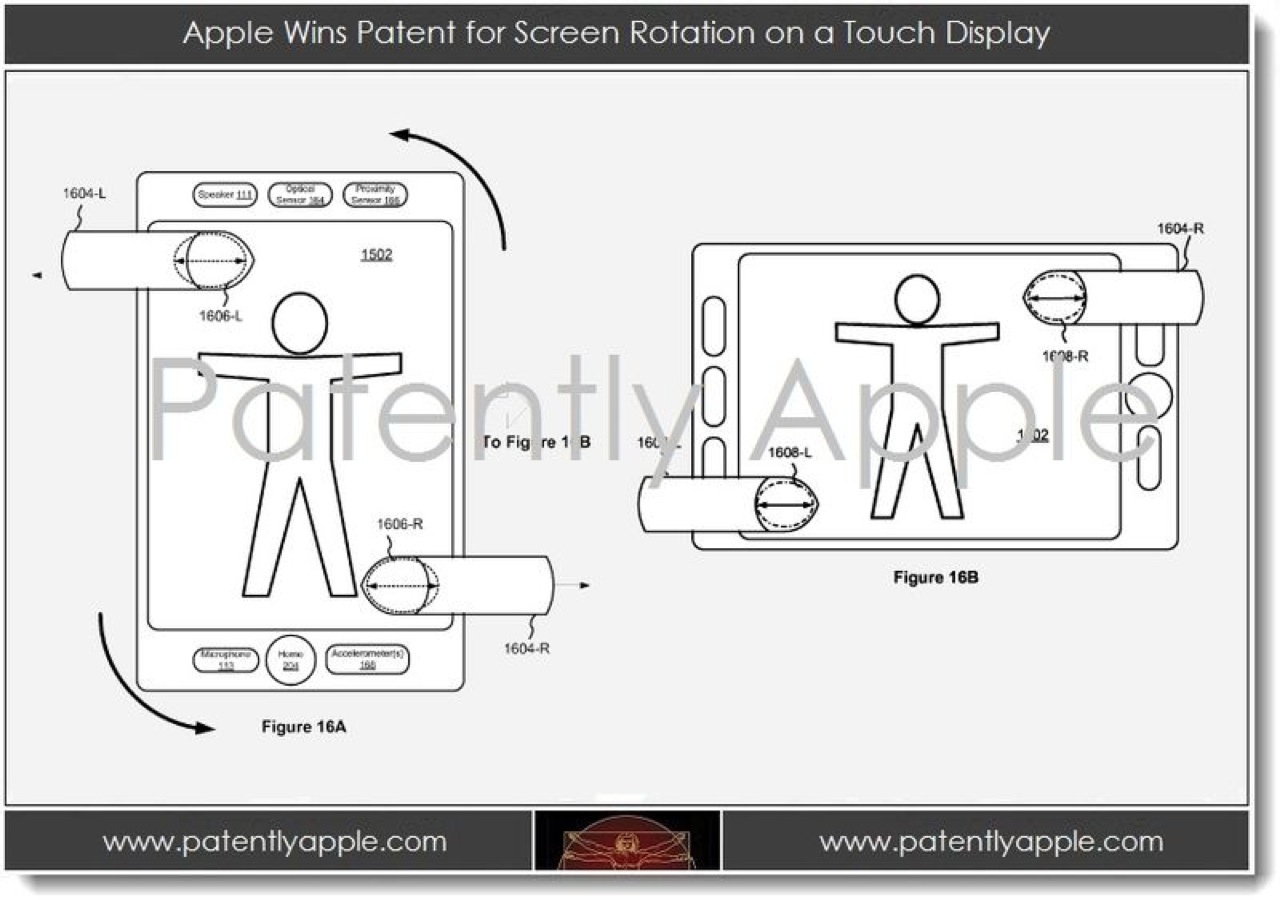 The report details that Apple lost its bid to nix a patent troll’s screen rotation suit last week, which used a patent that focused on a desktop display that could physically change the orientation the screen from landscape to portrait, something the iMac doesn’t do. However, iPhones, iPod and iPads do change rotation but it uses a completely different approach. With this patent win, Apple is now off to battle the troll, notes the source.

Furthermore, Apple has also been awarded 3 design patents related to iPad 2 design today, including the iPad 2 cellular design, the original iPad cover and the animation of an iBook turning a page. 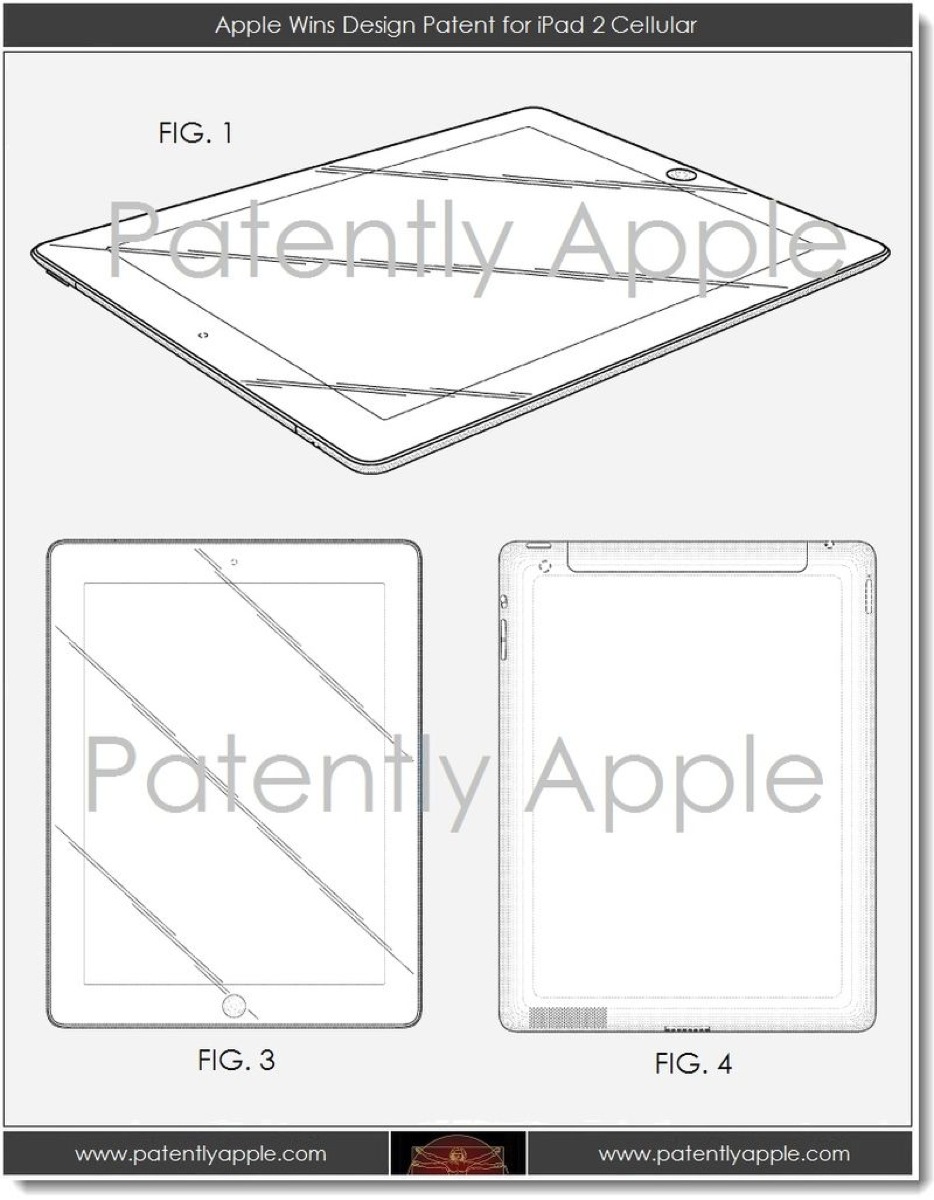