Supply chain sources have today broken the silence around Apple’s bigger, 12.9-inch iPad Pro (?). The device will allegedly hit the shelves as early as this year – if we are to believe the rumours – as Apple has selected the display suppliers (via GforGames). 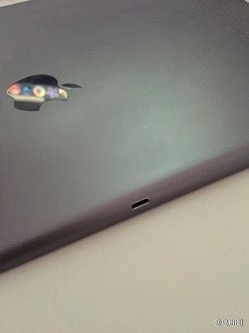 Samsung will remain in Apple’s supply chain for the iPad Pro as a secondary supplier, the same source said. The first batch from Samsung is said to be arriving sometime in September, so this means the first wave of iPad Pro units will be equipped with displays manufactured by Sharp.

The device will allegedly debut in late Q3 or early Q4 of 2015, the source says, so if you are looking forward to experiencing iOS 9 multitasking on a 12.9-inch display, you may be lucky, but don’t bet on it yet.

Third on the list of display suppliers is LG, but the company currently has yield problems and is unlikely to grab a significant percentage of the iPad Pro display panel orders as yet.