According to a report by LA Times, Apple is offering free iPad personalization to its consumers in mainland China, unless the words are a bit too political. So, if users type in something like ‘Taiwan independence,’ ‘1989 Tiananmen protest,’ or ‘Dalai Lama’ in Chinese characters into Apple’s online store engraving service, they’ll receive an error saying “The engraved text is not suitable”. 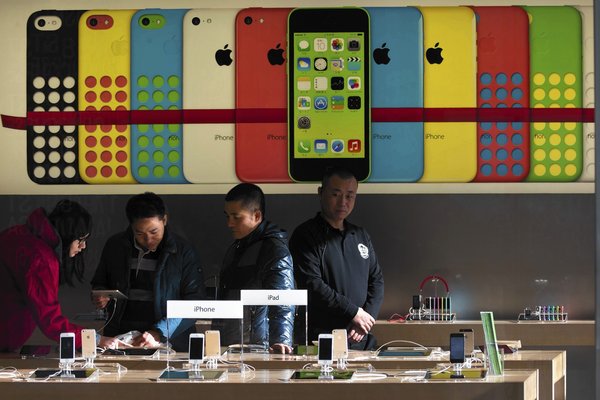 While other phrases that return the same error notice include ‘Tibet independence’, ‘Xinjiang independence’ and ‘Taiwan independence, it is interesting to note that ‘American independence’ is fully permitted. Regardless, the messages that Apple is forbidden from engraving on iPads for customers in China, illustrate how the nation’s censorship efforts extend deep into their everyday life and commerce. When asked about the forbidden language in mainland China, Apple spokeswoman Carolyn Wu replied, “We comply with local laws and requirements around the world.”

“Exactly what words are out of bounds for engraving by Apple remains unclear. But some experimenting on Apple’s China website showed that many rejected words closely match those that are typically blocked online by the Chinese government.

Apple employees, however, appear willing to help satisfy their customers’ needs when it comes to potentially sensitive engravings. Queried why “Diaoyu islands” was deemed an inappropriate engraving term in Chinese characters, one Apple rep reached through the company’s online chat help service suggested entering the phrase in the Pinyin Romanization system.”

In addition to Apple, other U.S. tech companies including Yahoo, Microsoft, Google and Cisco have all had to contend with censorship issues in mainland China.