While rumours of a second generation iPad mini to sport a Retina display with a display pixel count of 324 pixels per inch (ppi) have lately been at large, a new report by PatentlyApple is suggesting that the Cupertino giant is looking to push this number past 400ppi with its third generation iPad mini. 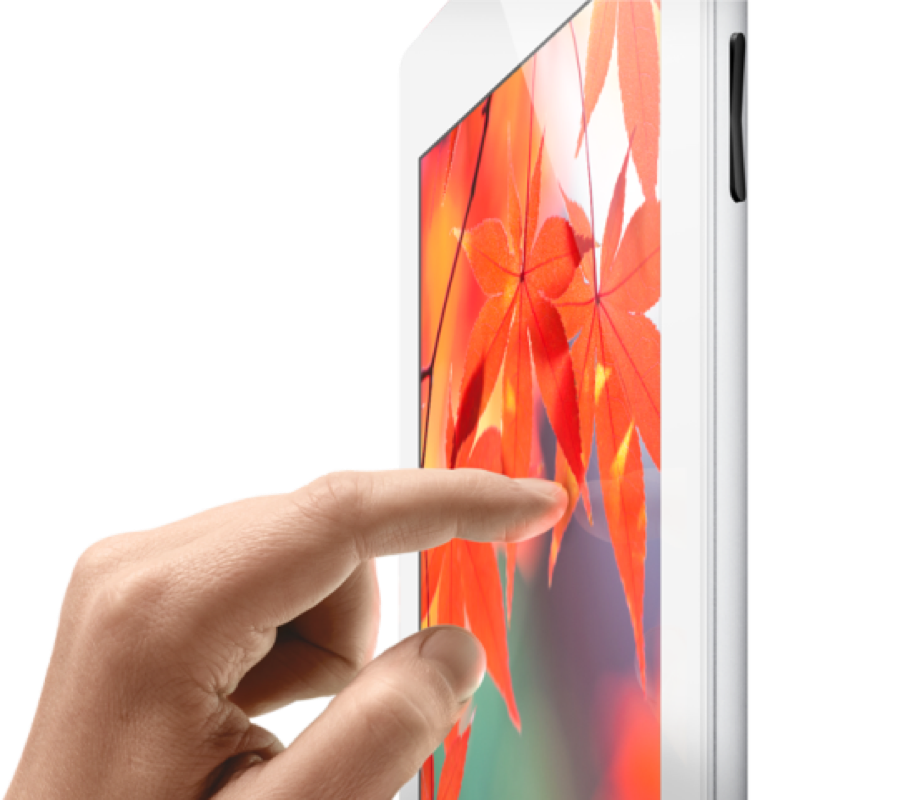 While AU Optronics has reportedly started production of the Retina display panels for iPad mini 2 already, the source is now claiming through a Korea publication that seems to confirm that Apple has asked LG to deliver a premium class iPad mini display for their future iPad mini 3 pushing pixel density to over 400 pixels per inch for the 7.85 display.

“In order to accomplish 400 + pixels per inch on a 7.85 inch display, LG and other Apple supply chain manufactures will have to retool to what is known as a low temperature polysilicon (LTPS) process because the displays with full HD resolution requires LTPS processing instead of the current amorphous silicon (a-Si) type processing”.

So far, there is no word on whether the third generation iPad mini will be released in 2013 or 2014.