As pointed out by 9to5Mac, Apple has started a new magazine ad campaign in which the company is advertising its new 7.85″ iPad Mini in print magazines. The ads are directed at highlighting the smaller iPad’s compact design and its ability to access the same magazine content from Newsstand, Apple’s magazine subscription store. 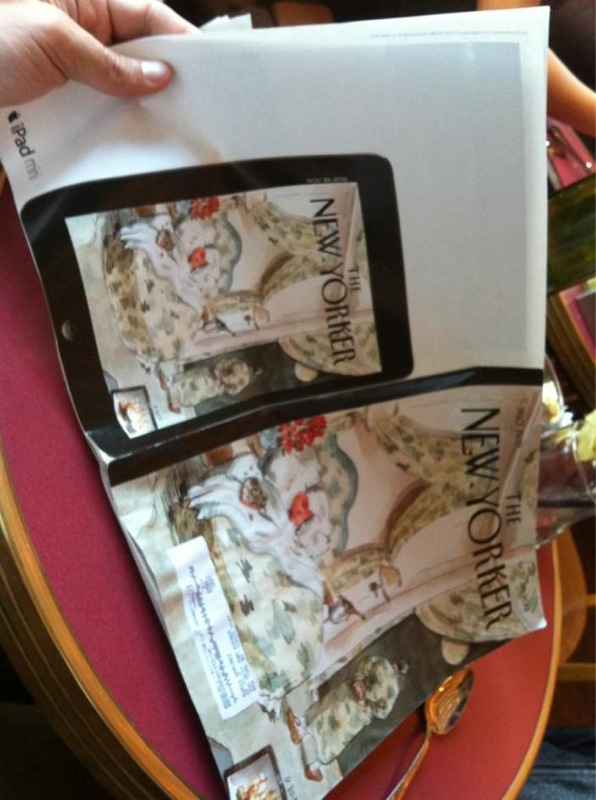 Earlier this month, Apple began running 3D exploding iPod ads on several websites and now once again, the company is busting out advertisements past the traditional TV spot. The above image shows cover of the New Yorker, while the image shown below is from TIME magazine. 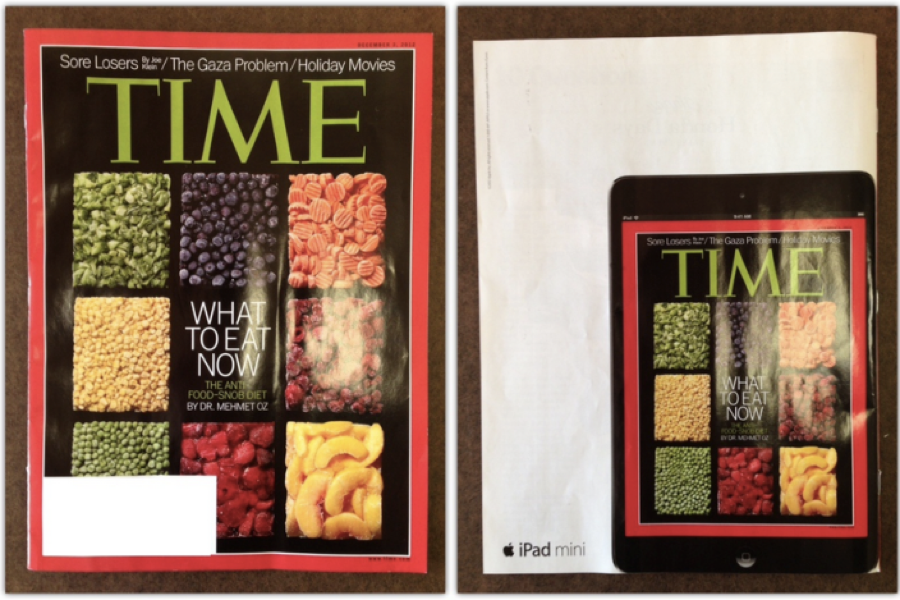 So guys, what do you think will be Apple’s next medium for advertising?