You Can Now Buy Brydge iPad Keyboards from Apple Canada 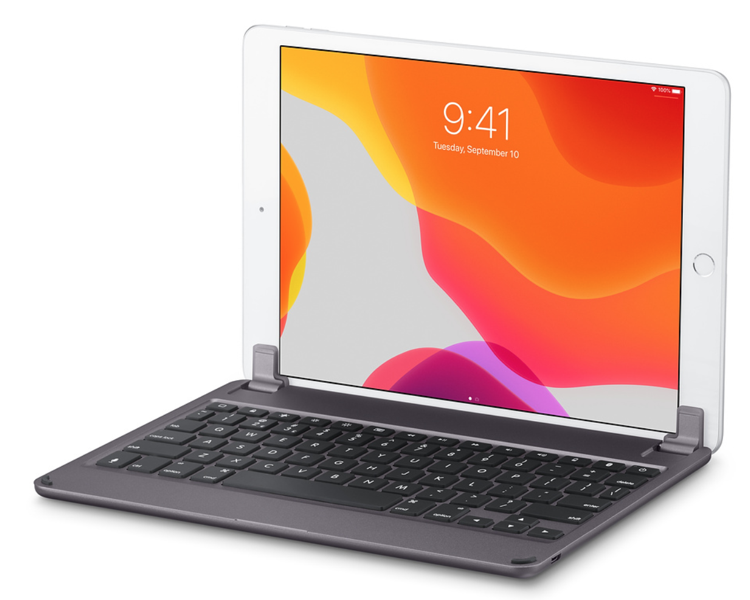 Brydge wireless iPad keyboards can now be purchased from Apple.ca and Apple Stores in Canada (and the USA) for $169.95 CAD.

“This is a milestone for our company. Creating innovative wireless keyboards for Apple’s iPad range is the foundation of Brydge’s reputation,” said a Brydge spokesperson in a statement to iPhone in Canada.

Brydge keyboards connect to your iPad via Bluetooth and the patented hinge makes for secure attachment and easy removal. The great thing with Brydge keyboards is you don’t need a kickstand in the back like others for it to hold up your iPad.

The keyboard has 1.2mm of travel, while battery life is at 12 months. There are also viewing angles of 0 to 180 degrees, while the LED backlit keyboards have three levels of brightness.

Check out the Brydge keyboards below on Apple.ca—available for pickup and delivery by December 17th: