Research analyst firm Canalys has published new numbers from its analysis of PC sales during Q4 2012, suggesting that one in every three PCs shipped during this period was a tablet (any computing device with screen of seven inches or more), and that iPad accounted for about half of them i.e one in every six computers shipped (via TechCrunch). 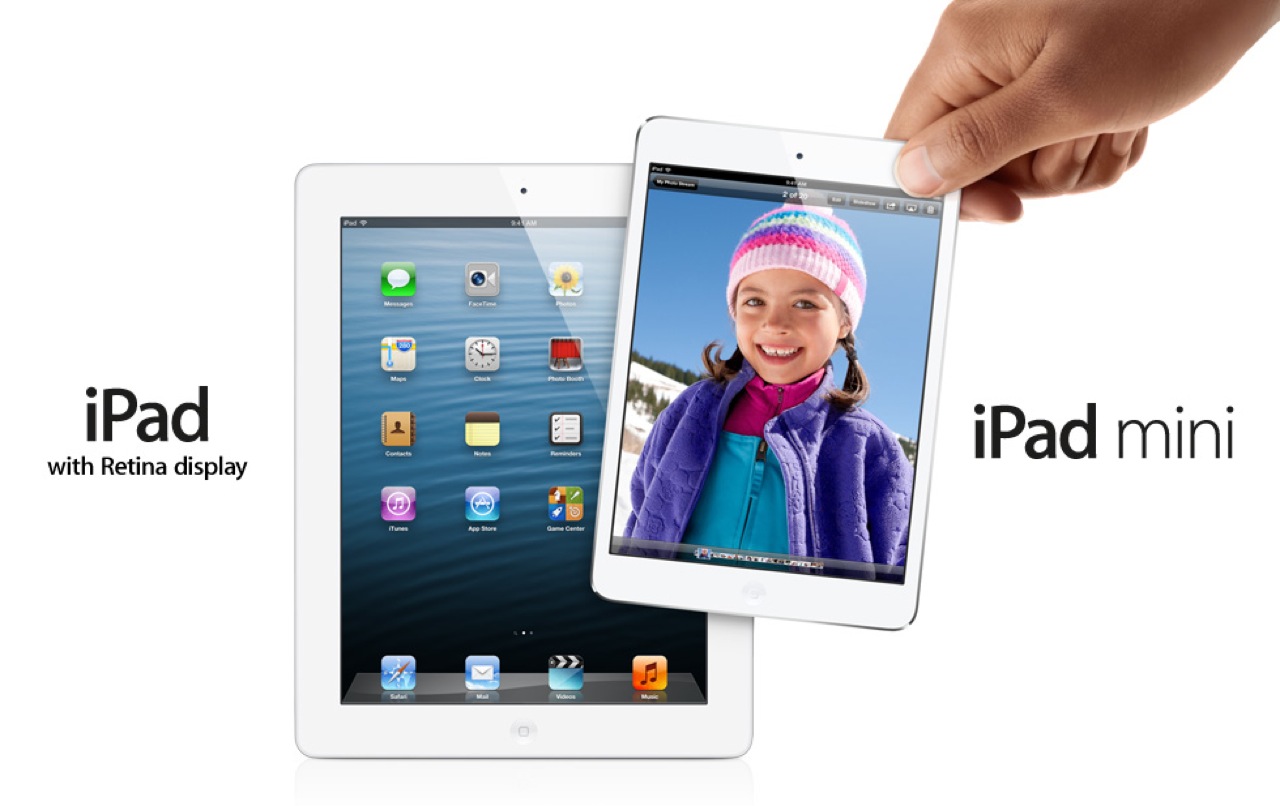 The report states that global PC shipments increased 12% year-on-year in Q4 2012 reaching 134.0 million units, with tablets accounting for over a third. Apple continued to lead the PC market, shipping 27.0 million units with over 20% market share. Despite being hampered by supply issues, Apple’s growth in the tablet segment was driven by strong demand for the iPad mini, notes Canalys. Furthermore, the iPad mini made up over half of Apple’s total iPad shipments due to its attractive price point and compact design.

Apple timed the launch of the iPad mini well,’ said Pin-Chen Tang, Canalys Research Analyst. ‘Its success proves there is a clear demand for pads with smaller screens at a more affordable price. Without the launch, Apple would surely have lost more ground to its competitors.’

Samsung shipped 7.6 million pads in Q4, an increase of 226%, driven by its ability to push products down into lower price bands. As hardware commoditization accelerates, targeting low price points is now a requirement for any vendor looking to ship Android pads in volume. The success of Amazon and Samsung has seen an increase in the share of Android-based pads, which now account for 46% of the segment.

The firm also claims that despite record shipments, Q4 saw Apple’s iPad share dropped to 49%, becoming the first quarter it has not controlled over half the market.