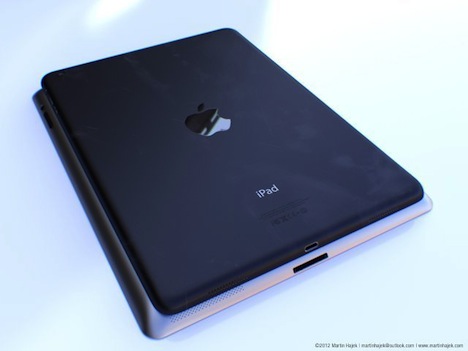 Corroborating earlier rumours of an iPad Pro this year, Digitimes says Apple could release the bigger-screen tablet as early as late Q3, 2014. The company has allegedly accelerated development of the 12.9-inch device in response to Samsung’s 12.2-inch tablet models, according to the Taiwanese news site.

While the latter claim doesn’t appear to be plausible considering the fact that Apple has historically followed its own product release cycle, Digitimes’ claims are yet again another source of information pointing to a possible release of a bigger-screen iPad. The reason for a 12.9-inch iPad is yet unknown, but MacStories’ Federico Viticci has a couple of thoughts on the matter.

If Apple indeed proceeds with a bigger iPad, DisplaySearch has already revealed the possible screen sizes the company could opt for: with a 12.9-inch display, the market research company projects a screen with 2,732 × 2,048 resolution and 265 ppi.

Furthermore, Digitimes predicts a great year for Apple, as its sources claim the company will sell between 80 and 90 million iPads during 2014.