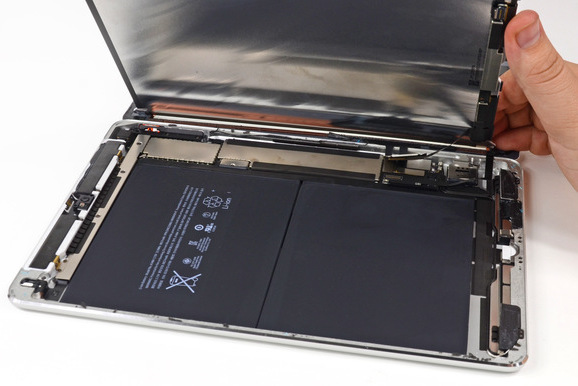 According to a new report by DigiTimes, Apple has invited China-based battery makers to join its iPad supply chain. Citing sources from the upstream supply chain, the Taiwanese publication further claims that Chinese battery makers are expected to start supplying orders to Apple by the second half of 2014.

The report adds that Apple has however not confirmed the news of inviting any China-based battery manufacturers for the iPad. It must be noted though that Taiwan-based Simplo Technology and Dynapack International Technology have already supplied battery packs used in MacBook and iPad, who began to supply battery packs for the iPhones in the second half of 2013.

“China-based makers joining the supply chain will bring price competition and consequently, it will be difficult for Simplo and Dynapack to increase gross margins, the sources noted.”

Apple’s latest iPad Air comes packed with a 8820 mAh battery, which according to Apple lasts over 10 hours on average, though actual battery life varies by use and configuration.

Apple’s Stage Manager multitasking feature in iPadOS 16 is only for tablets with the company’s M1 chip, but that is now changing. According to Engadget, Apple told the publication Stage Manager is now expanding to older iPad Pro 3rd gen and 4th gen models when iPadOS 16 is released later this year. M1 iPad Pro […]
Gary Ng
4 hours ago