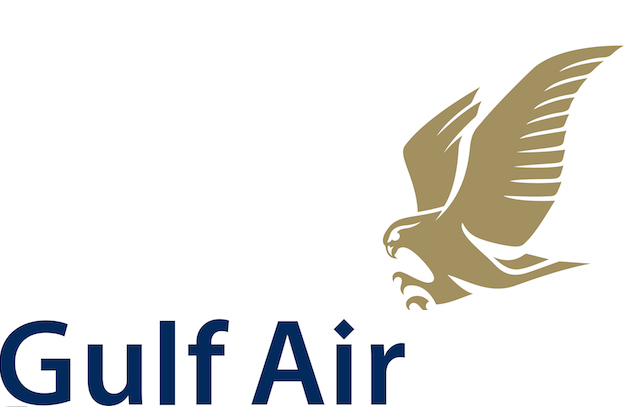 Bahrain’s flagship air carrier ‘Gulf Air’ has become the latest airline to join the iPad Electronic Flight Bags (EFB) program, announcing the roll-out in partnership with local telecommunications provider VIVA Bahrain. The national carrier has extended its agreement with the telecoms company to include 355 iPad devices as part of its proposed roll-out of iPad EFBs.

In a meeting between both organizations’ executive management teams, at Gulf Air’s headquarters, future plans for critical ICT (Information and Communication Technology) services and solutions were discussed.

Gulf Air Acting Chief Executive Officer Mr. Maher Salman AlMusallam commented on the agreement: “We are proud of our existing strategic relationship with VIVA Bahrain and pleased to extend this partnership to include the provision of iPad devices as part of Gulf Air’s Electronic Flight Bag project. This is an essential component of our ongoing commitment to all new technology that provides integrated solutions for managing information in the air and on the ground.”

Ulaiyan Al Wetaid, the CEO of VIVA Bahrain CEO stated that he is delighted Gulf Air has chosen them to provide the latest devices that will assist in the successful execution of their iPad Electronic Flight Bags project. According to Gulf Air’s Director of Information Technology, the airline wants to leverage the latest technologies in order to improve the efficiency of the airline’s operations and provide better services to its passengers.