The founder and CEO of Gumdrop Cases, Tim Hickman, has already started manufacturing cases for the ‘iPad 5’, which he anticipates Apple will unveil at next week’s 2013 Worldwide Developers Conference (WWDC) in San Francisco (via CNET). While previous rumours have hinted at a slimmer design and thinner bezels for the iPad 5, there has been no word regarding a timeframe for its release. 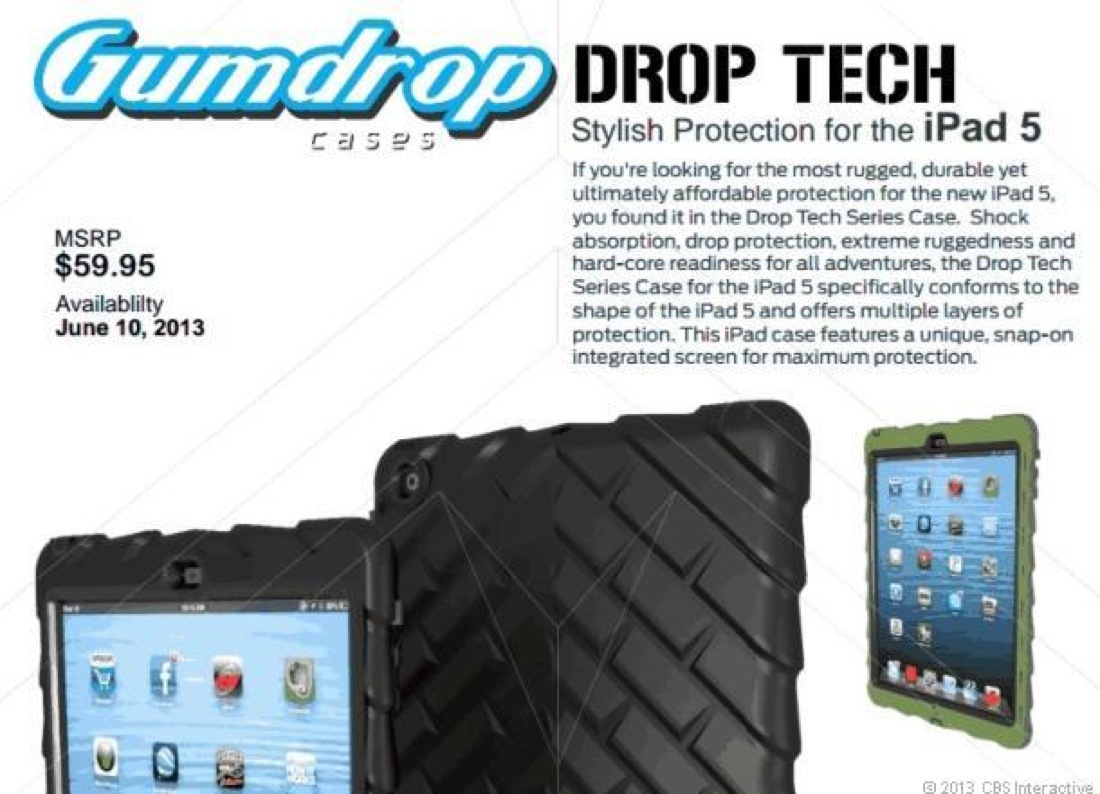 Though Gumdrop’s CEO has refrained from mentioning any sources, he’s pretty confident that Apple will unveil the iPad 5 next week and has already started accepting pre-orders for the iPad 5 case. In fact, a press sample of the $59.99 Gumdrop Drop Tech is due to arrive later today, notes the source. In addition, the company is also producing the Gumdrop Bounce ($34.95) and Gumdrop Drop Tech Designer Series ($59.99), all of which are scheduled to ship on June 10.

Of course, one could argue that Hickman and Gumdrop win whether Apple introduces the iPad 5 or not. After all, publicity is publicity. But there’s still some pride — and money — involved, and Hickman was pretty embarrassed with what happened with the iPhone 4S launch (he chalked it up to faulty intelligence and perhaps even some diversionary tactics by Apple)”

Well, I don’t believe it is anything more than just a publicity stunt, what do you think? 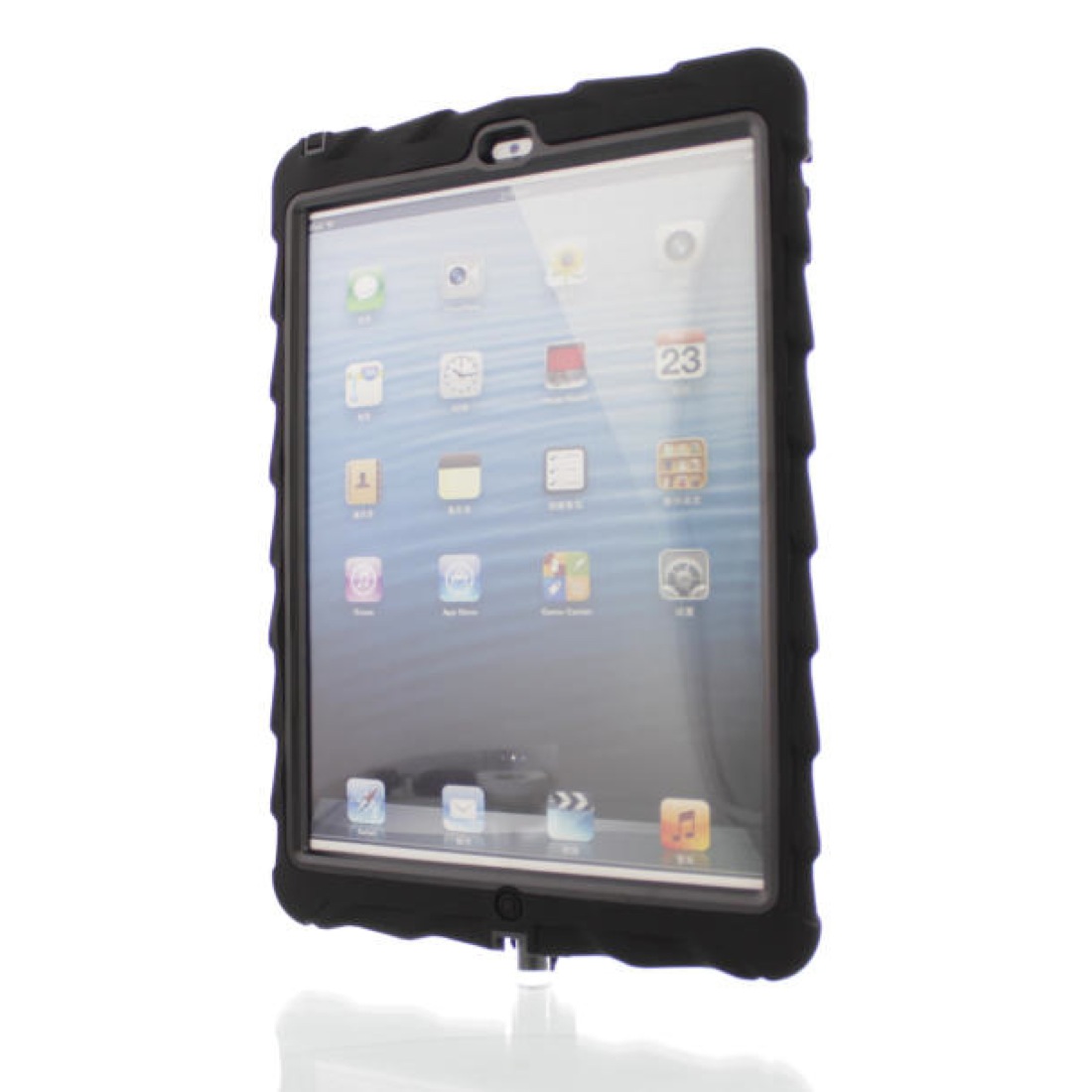