Apple’s free iCloud storage has been at 5GB for a long time now, and in 2018, that just doesn’t cut it as a complimentary tier. 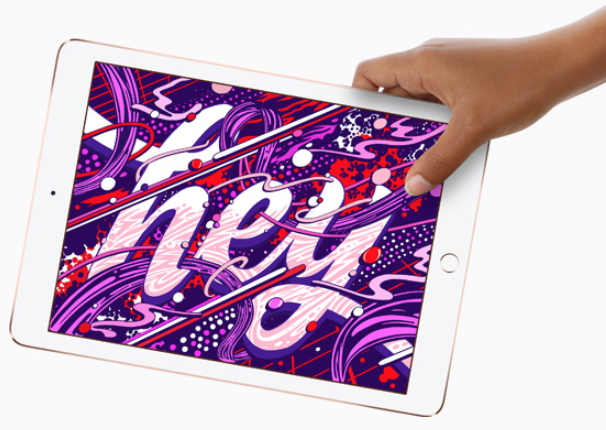 Which is why Apple announced today it is upgrading its free iCloud storage to 200GB for teachers and students, as of today. According to Apple’s announcement, “any teacher or student with a Managed Apple ID has access to 200GB of free iCloud storage,” starting today.

With iCloud, students and teachers can safely store their documents, creative projects and more in the cloud, with access to files from any device.

Now if only everyone else could get a free bump to 200GB for iCloud, that would be nice, right? #dreaming