Japanese site Ascii Plus (via GforGames) has posted a new set of images that they claim to show the next generation iPad Air dummy unit. The first thing that draws attention is the oft-rumored Touch ID fingerprint sensor: in line with previous reports the images apparently confirm that Apple will implement this security feature on the iPad Air 2.

As you can see on the image below, the unit is missing the Apple logo, confirming that it is a dummy. In addition, it is worth mentioning that the mockup retains the same diamond cut edge that makes the transition from the screen to the body so obvious — as seen on the, already available, iPad Air. 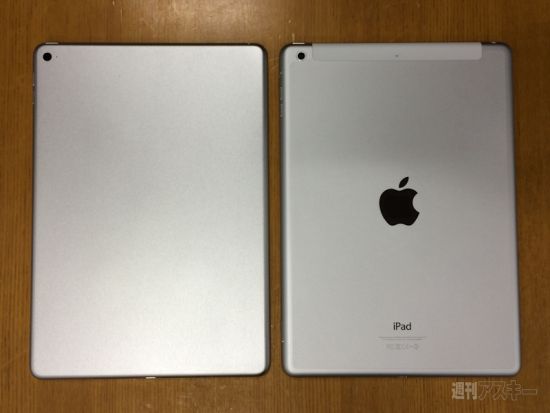 There a couple of other changes also worth mentioning. For starters, the leaked unit is 1 mm thinner than the iPad Air and — in an interesting turn of events — the mute/lock button is missing from the upper right side of the device and the volume buttons now appear to protrude less.

While the next generation iPad Air seems to have the same width and height, don’t expect to be able to reuse your cases, because Apple has slightly repositioned the camera and the volume buttons as well. 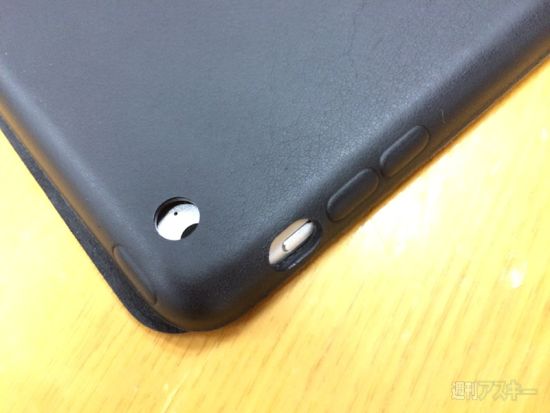 Apple is widely expected to release the next generation iPad Air and iPad mini sometime this fall.