On top of seeing an 8GB iPhone 5c debut tomorrow, now the word on the street is the iPad 2 will be discontinued and replaced by the iPad 4 tomorrow, according to 9to5Mac:

According to a source, shipments of Apple’s fourth-generation iPad with Retina display have been arriving at Apple Stores with notices to not open until tomorrow… 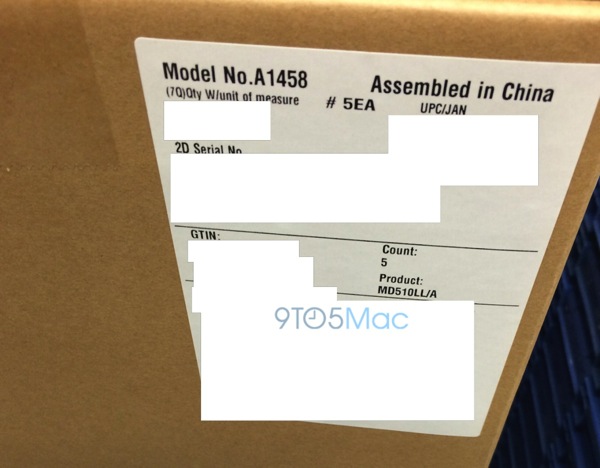 Since the Retina iPad 4 has higher priced components compared to the older iPad 2, the price hike isn’t necessarily surprising, but expected. The demise of the iPad 2 was first predicted by KGI Securities analyst Ming-Chi Kuo back in February.

What this means is all iOS devices will now use Apple’s smaller and reversible Lightning connector, sending the legacy 30-pin connector to the grave.