YouTube channel TLDtoday has uploaded a preview of what the iPad 5 could look like with a working Retina display. How did they accomplish? Easy (well, not really), just rip apart your iPad 4 and cram the display inside the alleged iPad 5 shell floating around the web and you can immediately see how the thinner bezel design makes the device much smaller than before. 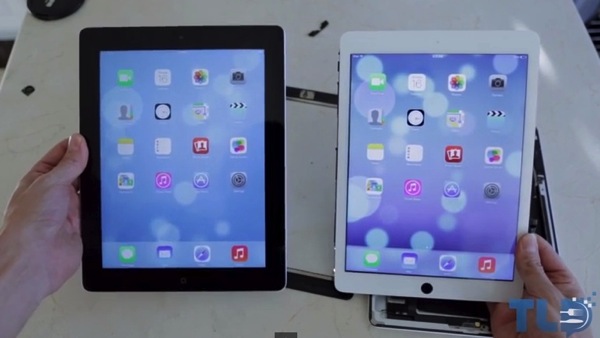 Check out the video below to see how they did it:

Bloomberg has previously reported a new thinner 9.7-inch iPad and iPad mini with Retina display will be coming this fall. A recent rumour suggested Apple’s next special event could take place on October 15.