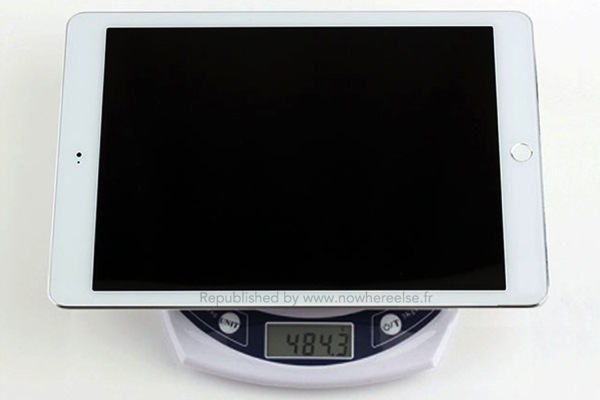 Apple is readying the mass production of the next-generation iPad Air, as suppliers are ramping up production for components, Digitimes reports. The device will remain unchanged in terms of size and resolution, but it will be thinner and sport a much faster processor, and, notably, it will incorporate Apple’s Touch ID, the fingerprint sensor introduced with the iPhone 5s.

The company has tapped TPK and GIS to produce full-lamination units for the iPad Air 2. Also, the same report mentions that Sharp, Japan Display, and LG Display have received increased orders for iPhone displays.

The next-generation iPad Air will allegedly feature 2 GB of RAM, while the third-generation iPad mini is said to stick with only 1 GB, the rumour mill whispered back in August. The device is also said to feature an anti-reflective coating, and the Digitimes report corroborates earlier claims that the fingerprint sensor will be incorporated into the tablet.

Actually, to use a fingerprint sensor on both the iPad Air 2 and iPad mini 3 does makes sense in the light of rumours claiming that Apple is planning to launch its own mobile payment platform.