Apple will reportedly shop for display technologies other than IGZO for the iPad Air 2, claims a sketchy Korean rumour on ETNews (via GforGames). The assumed reason for skipping this technology this year could be Sharp’s manufacturing issues, claim the sources. 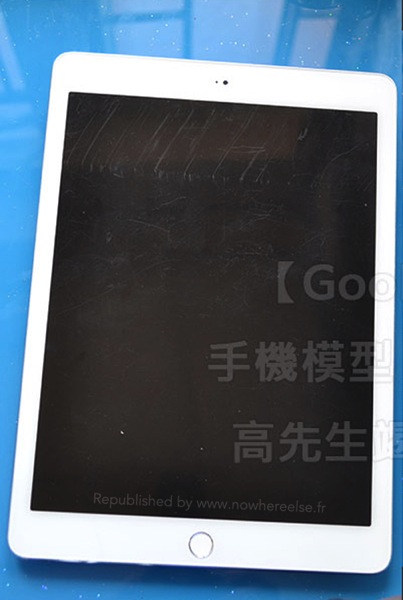 The Korean publication suggests that Apple won’t drop the technology completely, as it will adopt it with the iPad Air 3, it will just replace the technology this year and allegedly wait until Samsung and LG complete their investment in IGZO display production.

If these display makers step into the game next year, yield should not be a concern, the Korean newspaper claims.

The rumour apparently corroborates an earlier report from Nikkei, which cast doubts on Apple’s use of IGZO displays: Sharp has dedicated the entire production output of its Kameyama No. 1 LCD plant to Apple. While IGZO and Sharp are strongly related to each other, as it is a technology developed by Sharp, the problem is that IGZO manufacturing responsibilities fall to the Kameyama No. 2 LCD plant.

In other words, Apple may have finally adopted IGZO technology – renowned for its low power usage – with the iPad Air and Mini, but it might use a different technology – possibly LTPS panels – with the next-generation iPads. We’ll find out for certain this fall.