Kyle Lambert from the UK is a highly skilled visual artist and his latest creation on an iPad is exploding on the internet. Using only his finger and the app Procreate (a 2013 Apple Design Award winner) on his iPad Air, Lambert paints a mind-blowingly accurate portrait of actor Morgan Freeman. 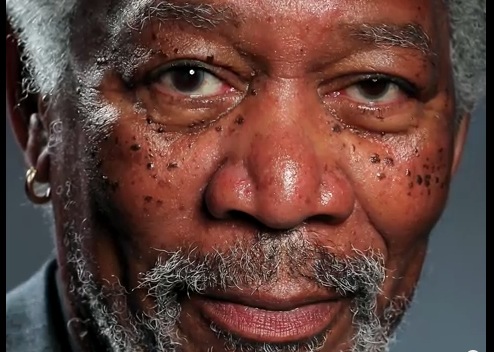 The video was uploaded three days ago and since then has amassed an incredible 8.2 million views and growing, becoming Lambert’s most viewed video on his YouTube channel (an iPad finger painting of Beyonce is a distant second with ‘only’ 725,000 views.

The video is just under four minutes long and is sped up so you can see the magic happen. Check it out below:

Here’s an older video from 2010 where Lambert explains how to draw and paint on the iPad:

You can download Procreate for the iPad to try this out for yourself, it’s $5.99 in the App Store. Now who says you can’t create anything on an iPad again?