Earlier today iPad with Retina Display and iPad mini shipping times for both the Canadian and American online Apple Stores improved to 24 hours, down from the previous 1-2 business days where it stood for the past week. 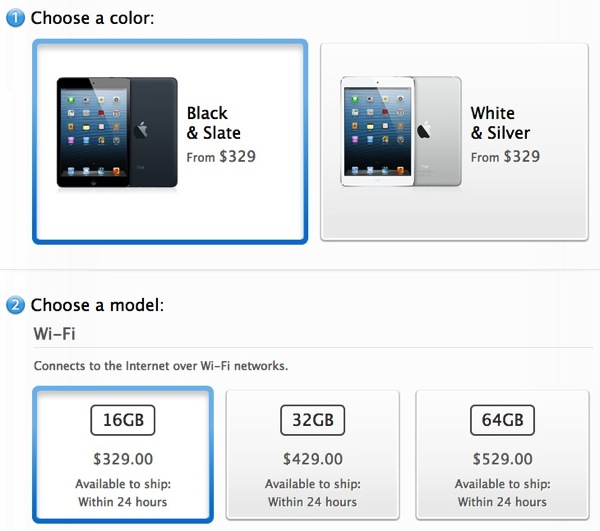 A report from Digitimes yesterday claimed the iPad 5 could make its debut this September.