Today Justin Timberlake released his official video to the first single from his upcoming album The 20/20 Experience, set to debut on March 19th. We are well aware of Apple product placements in both movies and television (especially in the new Netflix original series House of Cards) but now we’re seeing it in the official video for Suit & Tie.

At the 14 second mark “JT” rolls in on a bed with an iPad, then later on a more prominent placement at the 4:29 mark, showing Apple’s tablet as the preferred choice for displaying sheet music in the studio, ‘showing us a few things’ by utilizing the pinch-and-zoom feature within iOS. 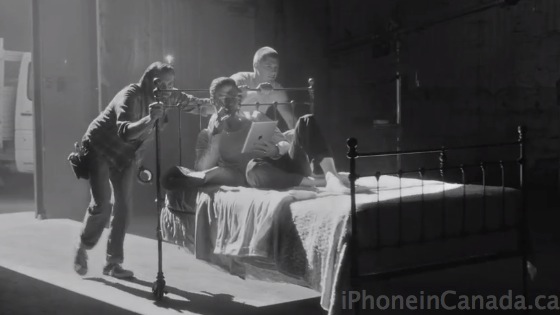 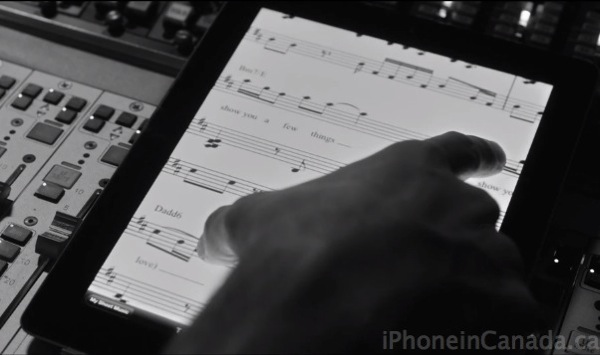 Check out the official video below:

Apple recently launched a new 128GB capacity Retina iPad and within the press release, executive Phil Schiller emphasized the extra storage would encourage people in the enterprise, educators and artists to adopt the tablet for their business and personal needs. Timberlake has long been an Apple user, as he regularly sends tweets from his iPhone

Great to see Timberlake back in the music game.